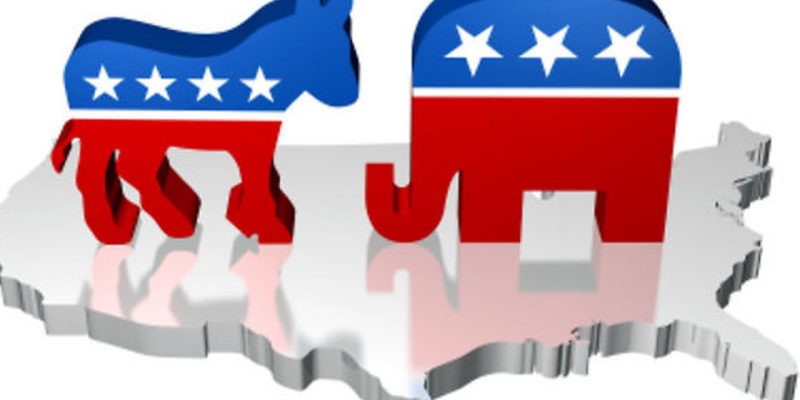 When asked to evaluate the Democratic Party’s ideology, a majority of Republicans (55%) give the Democratic Party the most liberal rating possible on an 11-point scale (where 0 is very liberal and 10 is very conservative), Pew reports. This represents an increase of 10 percentage points since 2016 when only 45% of those polled answered the same way.

Overall, Americans place themselves close to the midpoint on the ideological scale, with an average rating of 5.2, Pew reports. More than half (53%) rate their own ideology between 3 and 7 on the scale, including about one-in-five (22%) rate themselves at exactly 5.

Republicans’ and Democrats’ ratings of their own ideologies are similar to ratings they give their parties. Republicans, on average, give themselves a 7.4 rating and rate the Republican Party 7.1. The average self-rating among Democrats is 3.7 on the scale and their rating of the Democratic Party is 3.9.

Among the survey’s other key findings:

Interested in more national news? We've got you covered! See More National News
Previous Article Were police who arrested Beto O’Rourke for a DUI Jim Crow Cops?
Next Article This is what submitting a Freedom of Information Act request to the FBI looks like