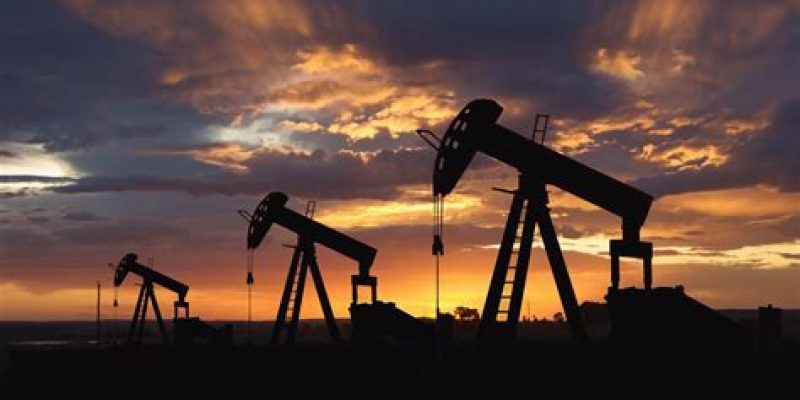 Texas just made oil history. For the first time on record, oil leaving the gulf of Texas exceeded that of oil that came in. Signs suggest this is to be the new norm, as exports are growing exponentially with new developments in drill sites and expanding infrastructure at ports of Corpus Christi and Houston.

This is no simple feat, for the Houston Galveston port district in the second largest importer of oil to the United States. As of May, this port district received in total 12 percent of all oil imports to the states. The only port district that received more was the district of Chicago at 19 percent.

Dominant export numbers did not come by way an unusual dip in import numbers. For the month of May, records were not just broken for the export/import ratio, but also for total oil exported. For the U.S. altogether, a staggering 2 million barrels a day of crude oil left our shores in this month alone. That is a substantial increase from the same time last year, which saw just over 1 million barrels a day. American crude oil exports have skyrocketed, approaching a 100% increase in just one year.

The entire oil industry in the United States has never been better. This is especially the case when the focus is put on Texas. According to the Energy Department, just the Houston-Galveston port district alone has averaged a bit more than half of all U.S. crude oil exports in the last year. However, this proportion increased to about 70 percent in May.

Texas has traditionally seen substantial oil imports from Mexico, South America and the Middle East. Fluctuations in the oil market in these regions have historically in turn caused volatility in oil prices here in the states. With increased production on the home front, price stability will much more so be in the control of our nation and the American oil industry.

If the American oil industry continues to be given the freedom to invest and mine for oil, new records to be set in another years time are hard to predict. The graph is only going up, and Texas is leading the charge.

Interested in more news from Texas? We've got you covered! See More Texas News
Previous Article Beto O’Rourke Is Proud Of His “F” Rating By The NRA
Next Article KENNEDY: Tax Cuts Are Working Sector By Sector For Louisiana