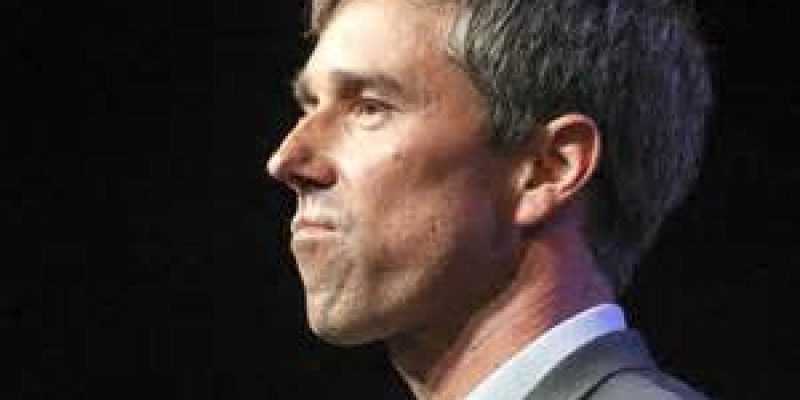 Maybe one of the most radical differences between the two candidates in the Texas Senate race, Cruz and Beto, is their take on the 2nd amendment. By the NRA’s assessment, one man has earned an “A+” for protecting gun rights, and the other has earned and “F”. Here is the catch, both men are equally proud of their grades by the largest gun association in America.

This is an awakening moment, not just for Texans, but for the US at large. The two major parties today have polar opposition positions on the Bill of Rights. The US was founded on these principles, established in 1791 and held intact for well over two centuries. Through multiple wars with England, expansion over the untamed frontier, the Civil War, WWI, the Great Depression, WWII, the Cold War, and Civil Rights movement, these 10 liberties have made it through it all. Each one of these events had a radical impact on the country, potent enough to challenge the foundation of the nation. But like the bedrock to the United States that it is, the Bill of Rights held strong no matter the extremity of the circumstances.

What has changed today? It would be difficult to come up with any real comparison to the trials of the nation’s history listed above. Nevertheless, this is the era that the Bill of Rights is under pressure. Beto O’Rourke is proud of how strongly he opposes the 2nd amendment, so strong that he has received an “F” rating by the NRA. He is so proud, that he even advertises it on twitter that the NRA could not conceive of a worse candidate.

Ted Cruz is just as passionate about his adamant support for gun rights, and thus retweeted Beto for all to know how different the two are on this subject. Cruz has made this a point of emphasis at his rallies.

Recently at a townhall in Texas, Cruz starting talking about the Second Amendment when a gun supporter enthusiastically interjected, “Come and take it!” This sparked controversy with a nearby O’Rourke supporter who responded with an “Oh, we will!”

Cruz capitalized on the tension suggesting this was, “The best exchange of the entire election: on the Second Amendment, ‘Come and take it,’ and the Beto O’Rourke supporter screams, ‘Oh, we will.’” Cruz made sure to note that this is not just some far left activist, but genuinely reflecting the position of his opponent.

“I’ll tell ya, I retweeted it, because elections are about choices. If you want a big government, gun-grabbing liberal, well, Democrats are giving you one.”

Cruz on the other hand is well like by the NRA, holding strong onto an A+ grade from the association. Texas has long been home to many gun touting, freedom loving voters. Despite O’Rourke’s clear opposition to traditional Texan values, the polls have the race too close to call. If Texas were to vote in O’Rourke, this would be nothing short of a historic shift in viable Texas and US political platforms.