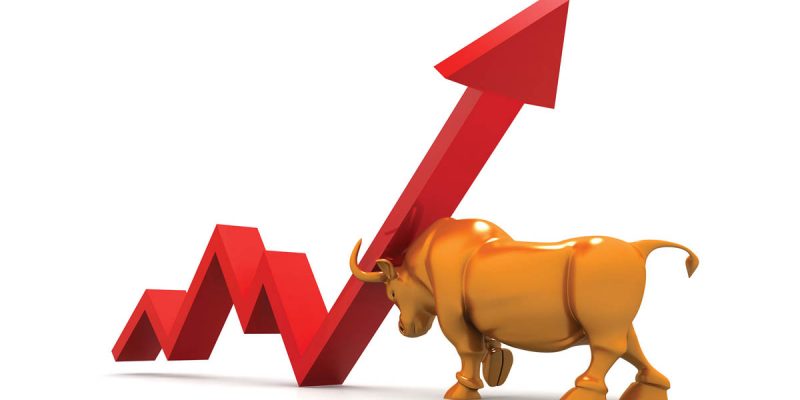 Frankly, we’re surprised that an economy clearly in a labor shortage is able to produce 200,000 new jobs in a month, but in August that’s what the U.S. economy was able to do. That’s not the only good news coming out of the August jobs report, either.

Long-awaited wage growth posted its biggest increase of the economic recovery in August while payroll gains beat expectations and the unemployment rate held near a generational low of 3.9 percent, according to a Bureau of Labor Statistics report Friday.

Average hourly earnings rose 2.9 percent for the month on an annualized basis, while nonfarm payrolls grew by 201,000. Economists surveyed by Reuters had been expecting earnings to rise 2.7 percent, payrolls to increase by 191,000 and the jobless level to decline one-tenth of a point to 3.8 percent.

The wage growth was the highest since April 2009.

At 3.9 percent you’re really at full employment. At this point, on a macro level your concern is the size and quality of your workforce – namely, can you find enough qualified people to put to work in jobs your company needs to fill.

In the past, the way you’d do this would be through wide-open immigration policy. In the last economy which had a tight job market, namely when George W. Bush was president, that’s exactly what the policy was. Lots of the unskilled or low-skilled jobs were just filled by illegals. That’s less true today, which accounts for the upward wage pressure you’re seeing. But as these jobs go unfilled, there will be some economic effects.

A broader measure of unemployment that takes into account discouraged workers and those at jobs part time for economic reasons edged lower, from 7.5 percent to 7.4 percent.

The people leaving the labor force are mostly people retiring. Baby boomers getting old, and so on. But the picture here is that more and more of the people who can work, are going to work.

The question is whether our education system is training them in the skills the economy needs. By and large, the answer to that question is “not so much.” That’s holding the economy back, which will be more and more evident as the current boom continues. Look for the business community to become more and more involved in workforce training, if not actual education, as time goes by.

Naturally, the White House is crowing…

“Another month and another huge jobs report in the Trump economy. In addition to beating expectations with the creation of 201,000 new jobs, the African American unemployment rate remains at historic lows. Most importantly, wage growth was the highest in nearly a decade. This jobs report is further proof that the American people have a basic choice to make in the midterm elections: more growth or less – unprecedented economic progress with a Republican majority backing up President Trump, or a reversal of our successful plan and complete dysfunction from a Democrat majority intent on impeachment. With jobs reports like this, the American people will no doubt choose more winning.”

Interested in more national news? We've got you covered! See More National News
Previous Article Everything You Need To Know About The Kavanaugh Hearings Can Be Found In Ted Cruz’s Speech On Tuesday
Next Article CROUERE: Trump’s Top 10 To-Do List