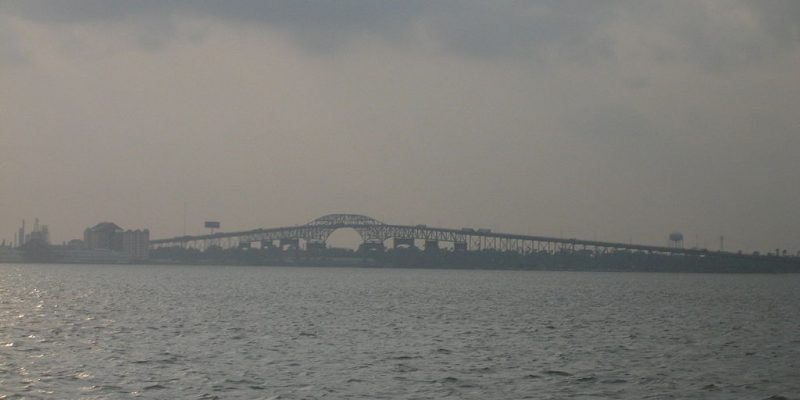 Bipartisan legislation that passed both the House and Senate would bring $500 million in credit to Louisiana for coastal restoration and other water infrastructure projects.

The credit measure was added by House Water Resources Subcommittee Chairman Garret Graves, R-La., which allows the state to use credit in lieu of the state’s required cash cost shares.

“This bill is about delivering proactive solutions so that communities actually benefit from projects instead of having to endure decades of studies and inaction,” Graves said.

It was also crafted to reduce red tape, hold the Army Corps of Engineers fiscally accountable, prevent redundancies and excessive costs, and ensure that local communities and state governments have greater control over which projects receive funding.

“There are literally tens of billions of dollars in authorized Corps of Engineers projects in Louisiana,” Graves said. “If we are going to restore our coast and protect our communities, we must change the way these projects are developed and delivered.”

Another focus of the bill is job creation through the development of a water utility workforce, leaders of the Senate Committee on Environment and Public Works (EPW) said in a joint statement.

“This bill is good for our infrastructure, good for jobs, and good for America,” Transportation and Infrastructure Chairman Bill Shuster, R-Penn., said.

Some of the Louisiana-centric provisions include preventing the purchase of property from private landowners when projects can be constructed using an easement, donation or other less expensive means, and expanding opportunities to use material dredged from rivers and bayous for coastal restoration.

Most important, Graves notes, is the bill requires a reanalysis of the Old River Control Structure in Louisiana to end the static split of flow between the Mississippi and Atchafalaya rivers. Under the new model, the Corps would change its operations plan “to maximize navigation, flood control, coastal restoration and other objectives.”

The legislation is awaiting the signature of President Donald Trump to become law.

Interested in more national news? We've got you covered! See More National News
Previous Article VIDEO: Who Is Ralph Abraham? Well, He’s Here To Tell You
Next Article All I Want For Halloween Is Patrick Peterson In A Saints Uniform