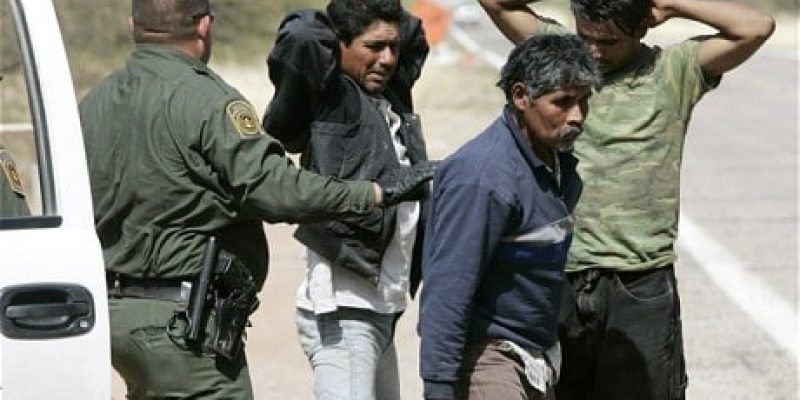 These are among the “peaceful migrant caravans” Democrats are referring to who are days away from reaching the Mexican-US border.

The facility was used by Mexican officials as a checkpoint and as a makeshift detention center for Mexico’s National Migration Institute (INM) in Pijijiapan, Chiapas, Televisa Noticias reported.

The group allegedly set fire to their mattresses. Breitbart News reports that those housed in the facility were about to be deported included 21 men, five women and three children.

Authorities believe they set the fire to provide a distraction from their escape, to continue making their way north to the U.S.

Firefighters came to put out the fire while Mexican Federal Police officers detained the alleged culprits and moved them to a large immigration facility in Tapachula, Chiapas, Breitbart News reports.

The fire is just another example of violence in a string of violent encounters Mexican authorities have had with illegal migrants. Just hours earlier Mexican Federal Police arrested two Honduran men who allegedly fired at police guarding the migrant caravan in Chiapas on its way to the U.S., Breitbart News reported.

Interested in more news from Texas? We've got you covered! See More Texas News
Previous Article Bangladeshis at the Border
Next Article Mexican Ambassador to U.S.: Some in Migrant Caravan ‘Very Violent’