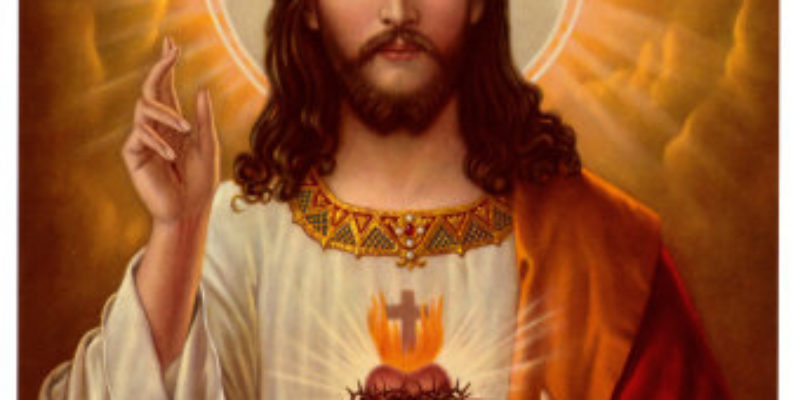 Students at Robious Middle School in Chesterfield County, Virginia will no longer be singing songs representing Jesus for their school musical. The school has excluded songs that highlight Jesus, and thus Christian traditions, from the winter concert because the word Jesus was of “sacred nature”. Jesus was deemed too sensitive for the students to sing about by the school in effort to be inclusive of different beliefs systems.

“David Allen said he found out about the situation last week from his child who attends Robious Middle School,” NBC12 reports. Allen decided to speak up on the issue, and was given the following response.

“According to the teacher’s email, after speaking with school administrators it was decided they would avoid singing anything of a direct sacred nature in order to be more sensitive to the increasing diverse population at the school,” NBC12 reports. Allen could not fully understand the logic behind the school’s decision.

The school removed Jesus from the musical in order to encourage a diversity of belief systems. However, Allen pointed out how this reasoning seems to oppose the decision to remove christian references from the musical.

“I’m trying to rationalize how you can encourage diversity and yet be exclusionary in one specific area,” Allen said, expressing his confusion of how it is encouraging of diversity whenever something is targeted for exclusion. He additionally pointed out, “It just seems like… everywhere you look everyone’s afraid of stepping on someone’s toes or everything is being so sensitive.”

The father worries that his child is being raised in a school environment where certain ideas are not allowed, even those that are ingrained in the country. Christianity has even deeper ties to Virginia, being one of the original 13 colonies, and thus dating further back than the founding of the nation.

“They were unable to [sing this song] because the word Jesus was in there and apparently someone assumed it was of a sacred nature,” Allen said. Rather than trying to preserve something sacred, the school has opted to omit its recognition.