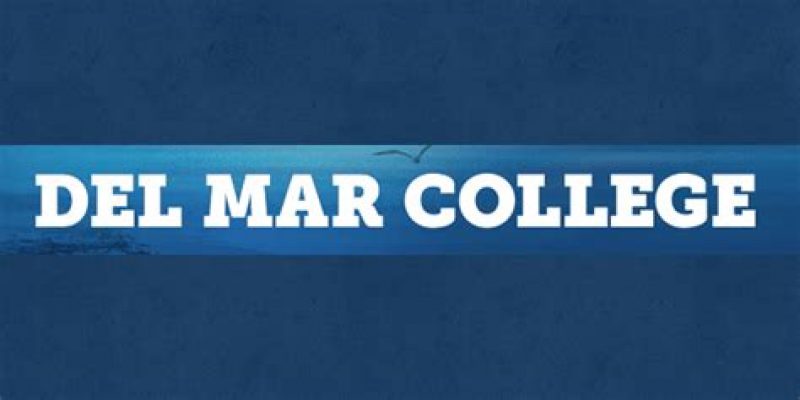 A professor at the Corpus Christi Del Mar Community College, Adrian Clark, posted on Facebook that he was offering extra credit to his political science students if they voted for Democrat Rep. Beto O’Rourke for U.S. Senate.

Offering bribes to people to vote a particular way is a felony.

Someone sent the post to the local news station, KRIS 6 News, including a screenshot of the post. KRIS 6 then aired a news clip with the screen shot on video on its YouTube channel:

“The College is aware of a post made by an employee on a non-College, social media site offering extra class credit for voting in the upcoming election. The message was not posted on behalf of the College. The College has clarified that no extra credit should be offered or granted for voting in any election.”

“The College takes seriously institutional policy and State law regarding requirements to remain neutral in all partisan political activities, issues, speeches and campaigns. The College and its employees will abide by all state, local, and federal laws regarding public speech, campaigning, and other political activities. Additionally, the College does not comment on internal personnel matters.”

What about the FBI? Bribing someone to vote a particular way is a felony. Who else is investigating the matter?

Has Clark been fired?

Did O’Rourke endorse his bribe?