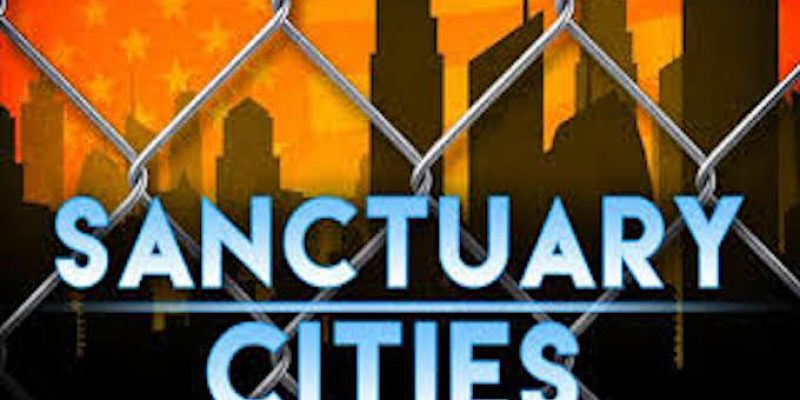 In Cudahy, California, an unidentified black woman took the podium at a local government meeting asserting that sanctuary cities are racist. She said, “the black community has been destroyed by racist, illegal immigration policies, and we’re not going to have it.”

She warned that the days of sanctuary cities were numbered, saying, “You’re not going to be allowed to get away with it … Your time is going to be up.”

She finished by saying, “Thank God for President Trump.”