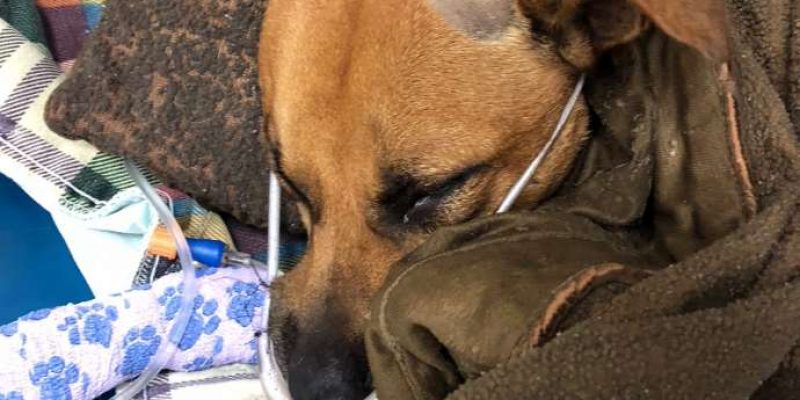 The Houston Police Department is looking for the person who killed a dog by shooting it through the neck with an arrow, the Houston Chronicle reports.

The dog, named Archer by the RED Collar Rescue Group which took him in, died while undergoing emergency surgery at Texas A&M’s animal emergency clinic.

According to the rescue group Archer was found in the yard of a northeast Houston home on Sunday afternoon in the 9800 block of Cheeves.

According to Houston Crimestoppers there is a reward of up $7,500 for any information related to Archer’s death.

The Harris County Animal Cruelty Taskforce said that Archer was shot with a hunting-style bow and arrow with a fiberglass arrow.

The rescue group posted photos of early X-rays which showed that the arrow was lodged in the dog’s most vital organs including the liver and lungs.

The suspect will face serious charges, according to officials, fearing that in severe cases like this the perpetrator could also be a danger to people.

The rescue group said that Archer’s medical services have now totaled over $8,000 and they are taking donations in his name to cover the costs of medical care. 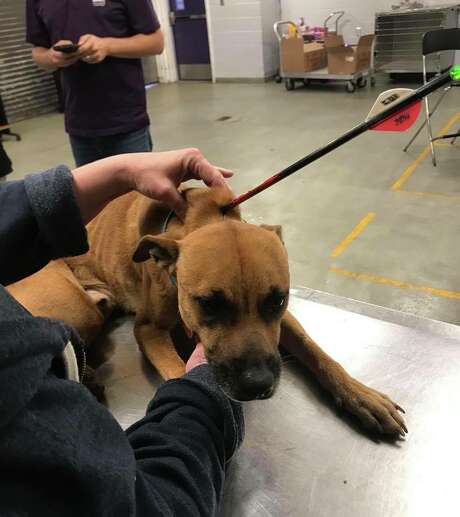