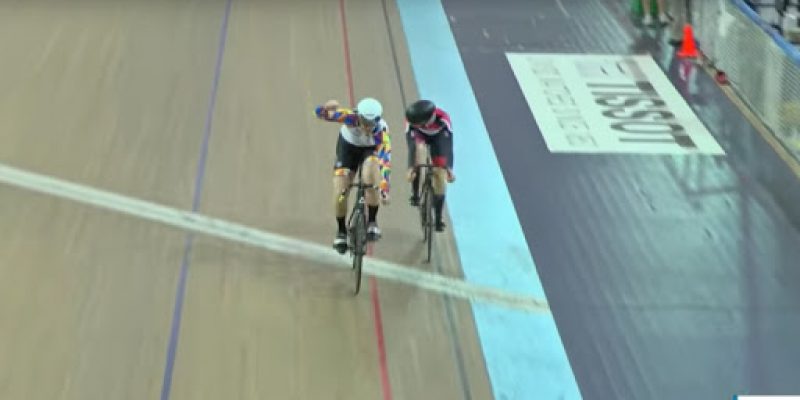 The world of women’s sports has been radically transformed by the influx of biological males that identify as females. These new competitors have quickly made an impact and are rising through the ranks and breaking records. Now, the first ever transgender has won the women’s cycling world championship. 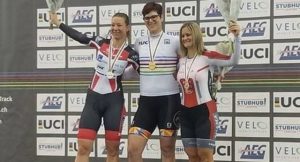 McKinnon celebrated her achievement as a member of the transgender community on twitter, writing: “First transgender woman world champion…ever.” She will forever go down as the first, but likely will not be the last.

Biological men competing in women sporting events has been subject to controversy, and is still trying to be figured out. All throughout the history of elite competitive sports, never have the two genders competed against one another until modern day liberalism took hold in the culture. With gender being socially deemed a choice, rather than genetically predetermined, males are now identifying as females and successfully competing in women’s sports. McKinnon is just the latest expression. 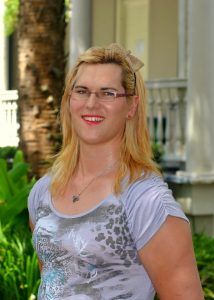 “We cannot have a woman legally recognized as a trans woman in society, and not be recognized that way in sports,” McKinnon suggests. Mckinnon has a point. Society has produced this phenomenon. Now begins the great discovery of the extent of the impact this new worldview will have on a shift in norms. If gender is truly something that one decides, and this is the accepted view, there exists little argument that can be made as to why someone can’t compete in the gender category they believe they belong in.