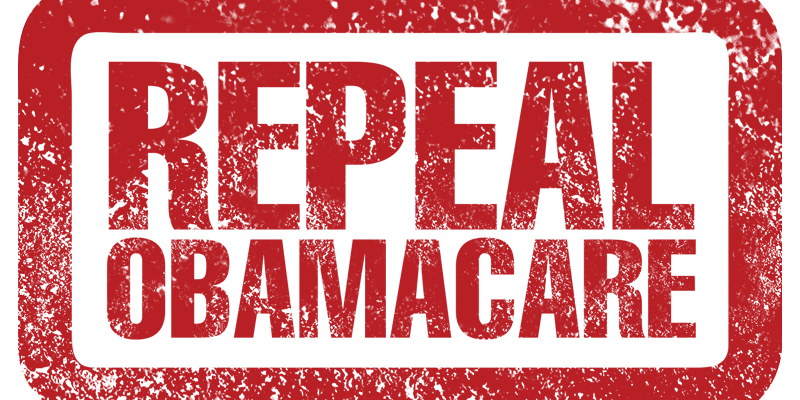 The multi-state lawsuit over the the Obama-era Affordable Care Act (ACA) reveals a deep divide among 38 states – including Louisiana – over the roles of the states and federal government in administering health care.

Louisiana Attorney General Jeff Landry joined Texas et al. v. United States et al., agreeing that the ACA should be repealed and that oversight of health care should fall to state legislatures, not the federal government.

Landry’s position on the ACA is not new. In 2015, he joined a successful multi-state lawsuit against several federal agencies, alleging they violated the ACA by requiring state governments to pay a Health Insurance Providers Fee (HIPF). In August, the U.S. District Court for the Northern Division of Texas ordered the Internal Revenue Service (IRS) to repay Louisiana $172,493,095.

After the ruling, Landry said that even though the ACA forbids imposing the HIPF, “the federal government found a way to do it anyway. The government threat to disapprove our managed care plans risked the loss of those Medicaid funds.”

Texas et al. v. United States et al. argues that the ACA should be repealed, pointing to the 2017 Tax Cuts and Jobs Act that eliminated the individual mandate penalty. The lawsuit also asks the court to prohibit the federal government “from implementing, regulating, enforcing, or otherwise acting under the authority of the ACA.” Critics argue that by doing so people with pre-existing conditions would no longer be covered.

Robert Henneke, an attorney with the Texas Public Policy Foundation, who presented arguments during a federal court hearing in September, argued that without a tax, the federal government has no business regulating health care.

“Our argument is without it, generating revenue for the federal government, then that provision is unconstitutional and the entirety of the Affordable Care Act fails,” he said.

The states should be allowed to create their own health care systems without federal interference, Henneke added.

“We would say let the states do it,” he said. “The states are in the better positions, it’s a more appropriate role for the state to craft policies that will provide for health insurance.”

Landry agrees, arguing that as the attorney general, his job is to uphold the law. In a CNN interview last month, Landry said that Louisiana Gov. John Bel Edwards and the legislature are tasked with fixing the health care system in the state.

If the lawsuit does eventually repeal the ACA, Louisiana Speaker of the House Rep. Taylor Barras, R-New Iberia, said he has already begun working on crafting legislation that would protect individuals with pre-existing conditions.

“Our desire is to help Louisiana get better health care,” Barras said in a statement. “Should the litigation in Texas be successful, I would encourage the governor to engage in the legislature immediately to review options for Louisiana.”

Because the Trump administration is not defending the case, Democratic Calif. Attorney General Xavier Becerra filed a motion to intervene to defend it. He argues that federal funds are essential to providing health care and Medicaid benefits to states.

“Americans living in the states seeking to intervene could lose half a trillion dollars in health care funding if this lawsuit succeeded,” he said.

Gov. Edwards agrees, and publicly criticized Landry for joining the suit saying he “did not think this through.”

“Everyone acknowledges the Affordable Care Act has flaws, and we should be working together to fix what’s broke,” Edwards said in a statement posted on social media channels. “If successful, this lawsuit would cause chaos within the health care system, and the people of Louisiana would be left to pick up the pieces.”

Edwards argues that if the ACA is repealed, 30 percent of Louisianans (849,000 on Medicaid or the Exchange) with pre-existing conditions would lose their health coverage. Edwards expanded the state’s Medicaid program by nearly a half-million enrollees since taking office in January 2016 at a cost of more than $6 billion to taxpayers.

The governor has repeatedly claimed that Medicaid expansion created 19,000 jobs in the state and generated more than $3.57 billion in economic growth. He has not defended the claim when pressed and it remains disputed by the Pelican Institute.

According to the State Legislative Office, the Louisiana Department of Health (LDH) paid at least $2 billion in unaccounted for or misappropriated Medicaid payments, 17 percent of the state’s $12 billion Medicaid program. To date, the governor has not said how the state plans to recoup its losses other than raise taxes, his critics argue.

Landry insists that had Edwards focused on reducing Medicaid fraud, there would have been no need to raise taxes during the last legislative session.

The lawsuit argues that the ACA imposes rising costs and transfers an enormous amount of regulatory power to the federal government. In the 39 states where the federal government administers health exchanges, health insurance premiums rose roughly 105 percent from 2013 to 2017. And in 70 percent of counties in these states, residents have access to only one or two health insurers providing limited coverage, the suit states.

Interested in more news from Texas? We've got you covered! See More Texas News
Previous Article Trump’s next replacement: Ginsburg who doesn’t know what the 14th Amendment says [video]
Next Article What’s Really Going On With This Voting Machine Mess