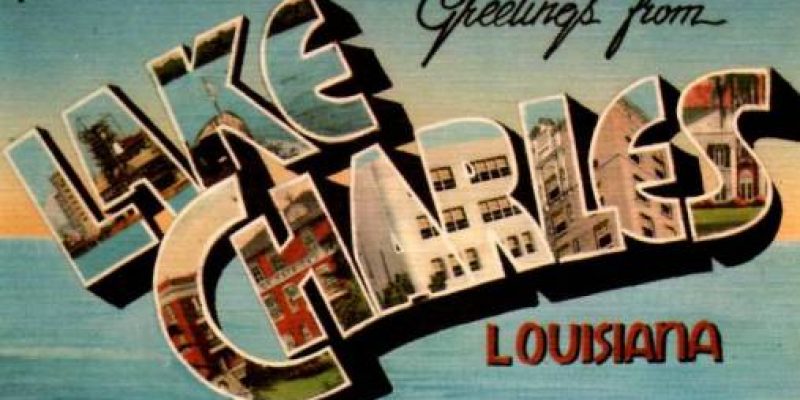 A new report from consumer-finance website WalletHub identifies the fastest and slowest growing cities in America. Eight of the 15 cities with the largest gains in 2017 were in the South.

Two cities in Louisiana, Lake Charles and Shreveport, ranked at opposite ends of the spectrum for jobs, economic growth, and poverty rate increase/decrease.

Based on U.S. Census data, WalletHub’s 2018’s top 10 “Fastest-Growing Cities in America“ are in Texas, Florida and South Carolina – with a few western state outliers. The slowest-growing cities are more geographically diverse with only two southern states making the list: Montgomery, Ala., coming in seventh worst and Shreveport, La., coming in second worst.

Lake Charles experienced the highest decrease in its poverty rate of 2.32 percent. Lake Charles ranked fourth for jobs and the economy. It tied for first with five other states for having the highest job growth.

“Since 2008, Southwest Louisiana companies have announced more than $50 billion in capital investment projects that collectively are driving new business activity and making the Lake Charles economy a powerhouse of commerce in the region,” Louisiana Economic Development states. Sasol Limited, a South African-based energy company, has boosted Lakes Charles’ economic and job climate by overseeing the construction of a $19 billion to $22 billion integrated gas-to-liquids and ethane cracker complex.

Gonzalez adds that compared to Lake Charles and the other 500 cities analyzed, Shreveport ranks toward the bottom in nearly every category.

“Shreveport has the second slowest growth in the country,” she told Watchdog.org. “The city’s population is shrinking by an annual rate of 0.86 percent. This could be because the median household income is also getting smaller, by 1.43 percent, and the city’s poverty rate is creeping up by about a percentage point a year.”

Shreveport saw the greatest household income decrease. In contrast, San Marcos, California, has the largest increase of 9.95 percent. Shreveport ranked 506th for jobs and economy. It also ranked among the top five midsize cities for having the lowest growth and lowest income growth. It tied for first for having the lowest poverty rate decrease with Evansville, Ind.

Job gains in eight of Louisiana’s nine metropolitan areas lifted overall employment by 19,200 in May compared to a year earlier, as the state’s job count topped 2 million.

The Louisiana Workforce Commission (LWC) announced in July that the state has experienced the highest employment level since December 2015, with a nearly 1 percent gain in nonfarm jobs – the eight straight over-the-year increase.

Lafayette, whose oil-dependent economy has not yet recovered from an oil recession, the LWC notes, was the only metropolitan area not to experience increases in employment, instead losing 100 jobs over the same period. Shreveport saw modest gains, it adds.

WalletHub financial writer Adam McCann explains that, “Experts might not agree on the “best” or the “right” recipe for rapid economic growth, but some cities know the key ingredients for long-term prosperity better than others. Patterns emerge within those cities, allowing us to identify what factors contribute to a lasting cycle of growth.”