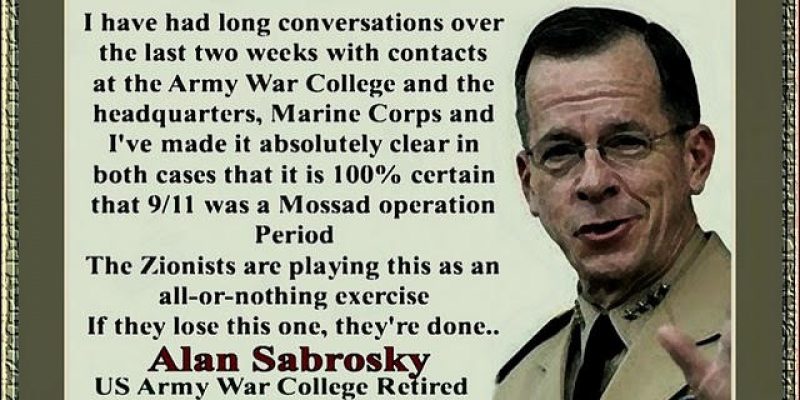 Much has been discussed about the Washington Post’s reporter Jamal Khassogi who was killed and mutilated in Saudi Arabia. Lest we forget 19 of the 9/11 plane hijackers were Saudis.

Consider that 9/11 was the worst terrorist attack on U.S. soil since Pearl Harbor. More than 3,000 dead and several planes hijacked and rerouted to target major landmarks in the U.S. including the World Trade Center and the Pentagon.

It should come as no surprise that Khashoggi would tweet a comparison between what Islamists call Palestine and how it is treated by Israel to how America was treated by Saudi hijackers. Israel is no different than the 9/11 terrorists– according to the entire Muslim world– because Israel must be destroyed according to Islamic teaching. 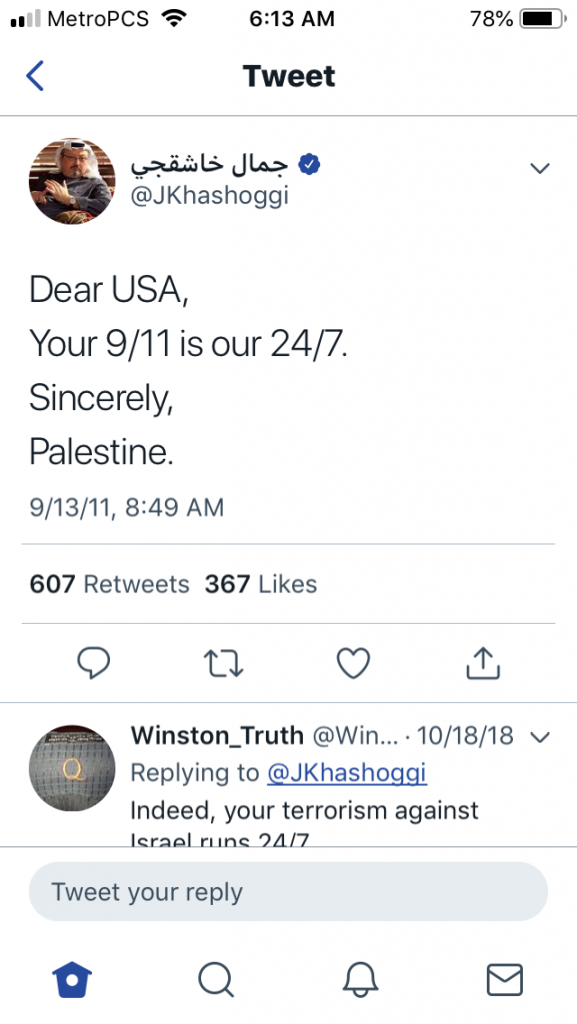 Let that sink in.

Israel is no different than the 9/11 Saudi terrorists were.

Interestingly, he is not alone in his view. Multiple sources maintain that 9/11 was orchestrated by Mossad agents who infiltrated Al-Qaeda cells. The Saudis were blamed by the government and the media as scapegoats, and family members and survivors were not allowed to press for a legal or criminal investigation into those who perpetrated and planned the attacks. 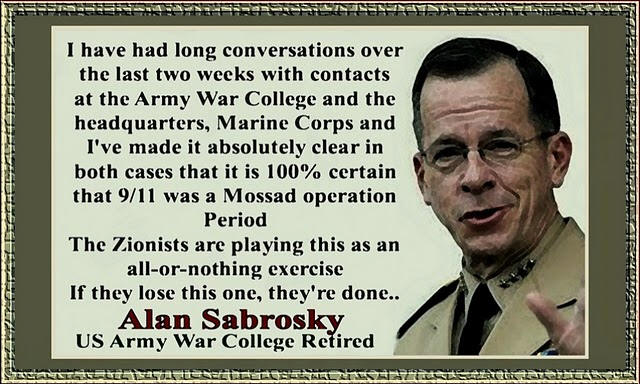 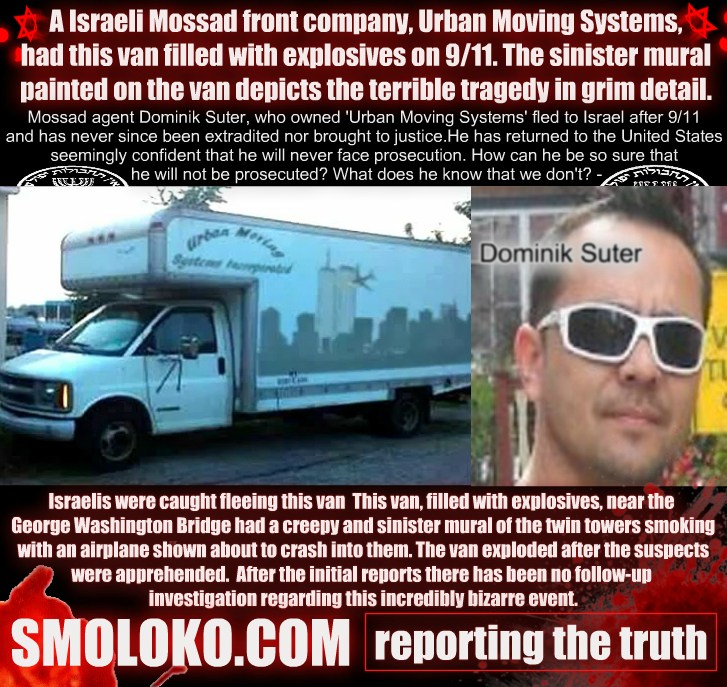 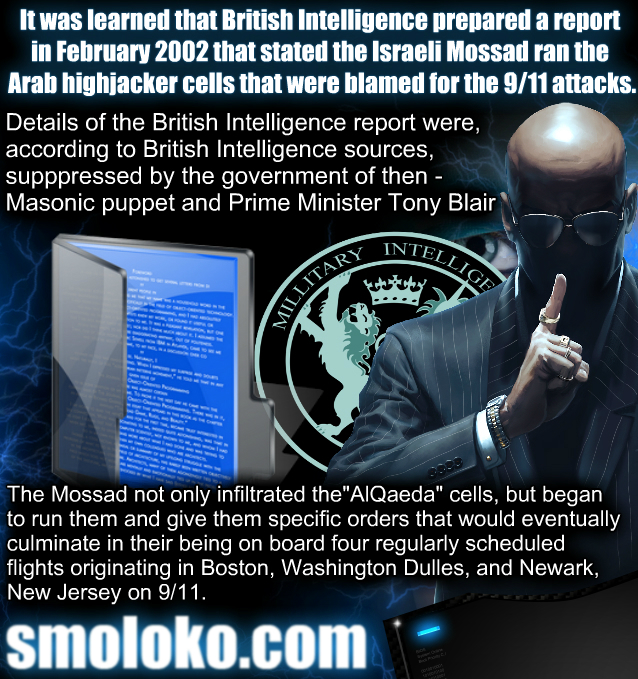 Interested in more national news? We've got you covered! See More National News
Previous Article 25% Of College Students Were Traumatized By the 2016 Election
Next Article “Migrant Caravan” is being bused in across the border [videos]