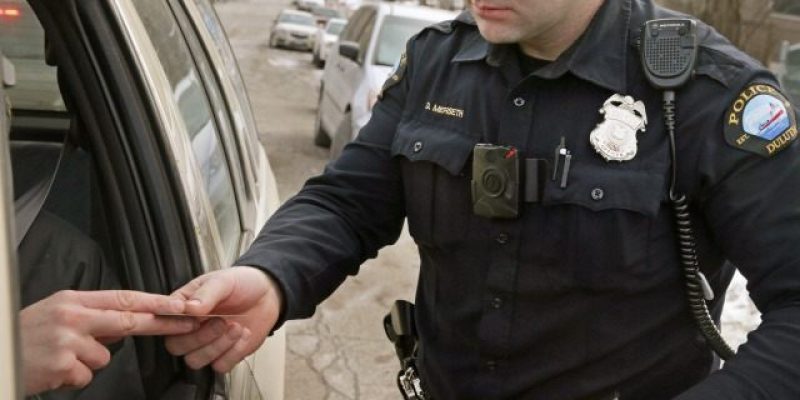 The Texas Education Agency released a video providing instructions for drivers, and in particular young people, to learn how to better communicate with police in the event that they are pulled over for an alleged traffic violation. Texas public high school students are required to watch the video by law.

The program is part of the Community Safety Education Act, which was passed by the 85th Texas Legislature in 2017. The act “requires school districts and charter schools to provide instruction to students in grades 9-12 on proper interaction with peace officers during traffic stops and other in-person encounters,” according to the Texas Education Agency’s press release. There is also an instruction guide.

The video is 16 minutes of police officers explaining the “dos” and “don’ts” best practices for drivers to consider when interacting with law enforcement.

Officer Treva Mott explains that even things that drivers don’t think about, like where their hands are, can be cause for concern when an officer approaches a car, the Houston Chronicle reports.

“Often officers don’t have a clear view into your vehicle,” she said. “Keep your hands visible. Don’t move around. Don’t reach for anything.”

The department hopes that educating the public about routine interactions with law enforcement will help “define the behavior expectations of citizens and law enforcement,” said State Sen. Royce West (D-Dallas) in the video.

Here are a few tips: