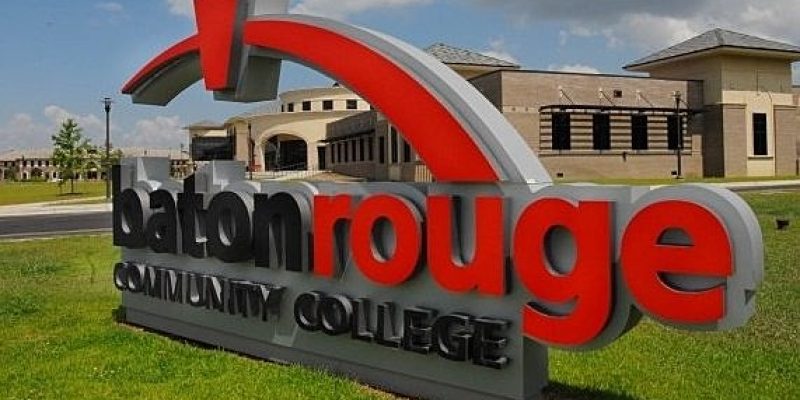 Baton Rouge Community College was among the 10 colleges and universities in Louisiana with the lowest graduation rates, according to a Watchdog analysis of federal education data.

The analysis includes the graduation rates of students who began in 2010 at all four-year schools and fall 2013 at two-year schools reported to the U.S. Department of Education. Those time periods reflect 150 percent of the “normal time” for students to complete their academic programs.

Interested in more news from Louisiana? We've got you covered! See More Louisiana News
Previous Article Here’s How Bill Cassidy Responded After A Left-Wing Protester Demanded He “Apologize” To Her Children
Next Article What not to do when you get pulled over — according to cops [video]