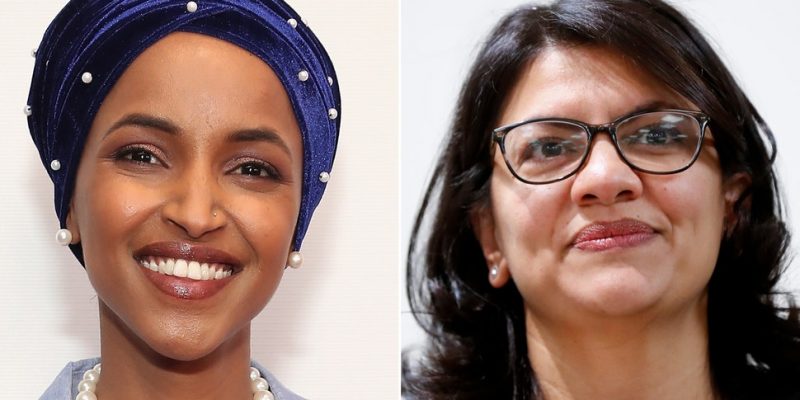 More women were elected this year, setting records and many firsts.

In Texas, two Democrats made history by being the first Latinas from Texas to be elected to Congress.

In 2012, Republican Sen. Ted Cruz made history by becoming the first Latino from Texas to serve in the Senate.

As a reminder, the Hispanic Caucus in the House rejected Rep. Beto O’Rourke as having any Latino or Hispanic credibility.

News to Elizabeth Warren– two women who are actually Native Americans were elected to Congress.

From New Mexico, Democrat Deb Haaland was one of the two first Native American women elected to Congress. The other is lesbian Sharice Davids from Kansas.

In Minnesota, the first Somalian Islamist pro-Sharia woman was elected to Congress, Rashida Tlaib/Ilhan Omar, who was supported by the terrorist-linked organization, CAIR (Council on American Islamic Relations). Palestinian flags were waved in her honor.

Socialist and George Soros-funded plant, Alexandria Ocasio-Cortez, was the youngest woman ever elected to Congress at age 29. She has argued that America owns colonies.

First females elected to governor and senate seats in their states

Interested in more news from Texas? We've got you covered! See More Texas News
Previous Article After resounding defeat in Texas, calls for Beto to run for president in 2020
Next Article Florida gives resounding victory to Trump with Republican sweep