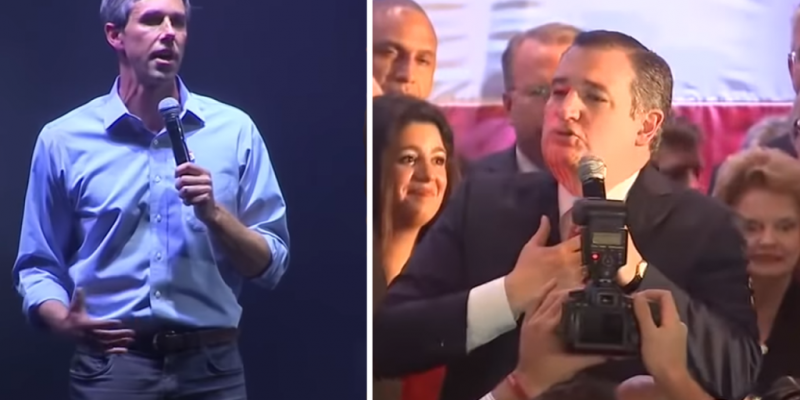 O’Rourke was described by Channel 4 News as having “a skateboard, a young family and modern political instincts to match”, the BBC called him a “rising star” but last night despite the overwhelmingly positive coverage of his campaign he fell short of winning by 100,000s of votes.

"Im so fucking proud of you guys"

Now people on social media are calling for O’Rourke to run for president in 2020. This would be a Republican dream come true and a resounding victory for Trump.

Interested in more news from Texas? We've got you covered! See More Texas News
Previous Article Sheesh, What A Bad Night For Julie Stokes
Next Article 2018 Election ushers in more women into office