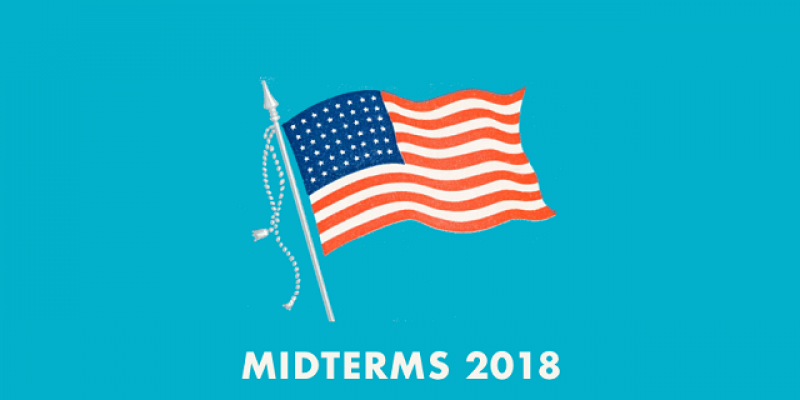 When the Great War began in 1914, one political party controlled all state legislatures in the U.S., save Montana. Nearly 104 years to the day of the war’s end, one political party controls all state legislatures, save Minnesota. And one party holds more state government trifectas and triplexes than states with divided governments.

The 2018 midterms “consolidated partisan control of states more so than any election in over a century,” Tim Storey and Wendy Underhill at the National Conference of State Legislators (NCSL), write.

More Republicans hold trifectas than Democrats and state government triplexes, reversing a trend that was first tracked by Ballotpedia in 2010.

“Partisan control consolidated at the state level makes it easy to get policies implemented,” Rosier said.

The GOP-majority remains significant since it only held nine trifectas in 2010 compared to 22 in 2018. The trifecta results also follow the 2014 midterms results, Ballotpedia notes, “when Republicans held 24 trifectas to 13 for Democrats.”

“On average, 12 chambers change party hands in every two-year election cycle back to 1900,” NCSL adds.

In 2010, 12 state governorships flipped from Democratic to Republican. The GOP held onto 11 of them in 2014, losing Pennsylvania.

Currently, 34 out of 50 state governments are triplexes, when one political party holds the offices of governor, attorney general, and secretary of state. All three executive offices exist in 47 states with the exception of Alaska, Hawaii and Utah, which do not have secretaries of state.

Republicans hold a majority in state government triplexes, 19, compared to 17 held by Democrats. Going into the election, the split was 22 to 12, with Republicans holding the advantage.

In states where the governor appoints the attorney general or secretary of state, Ballotpedia defines the triplex according to the party held by the governor.

“In states where these officers are not all from the same party, differing political views often bring them into direct conflict with one another,” Ballotpedia adds. Conversely, all three executives being from the same party lessens the likelihood of conflict.

The party of the president had lost seats in 27 of the 29 midterms since 1902, NCSL notes, with two exceptions. In 1934, during the Great Depression, President Franklin Roosevelt’s Democrats won by large numbers, and in 2002, after President Bush declared war after 9/11, Republicans made gains.

What does this mean for taxpayers?

Danford adds, “Democratic trifectas tend to have more debt and Republican ones have less,” according to research TIA produced calculating each state’s taxpayer burden. “Divided governments seem to fall right in the middle between the two.”