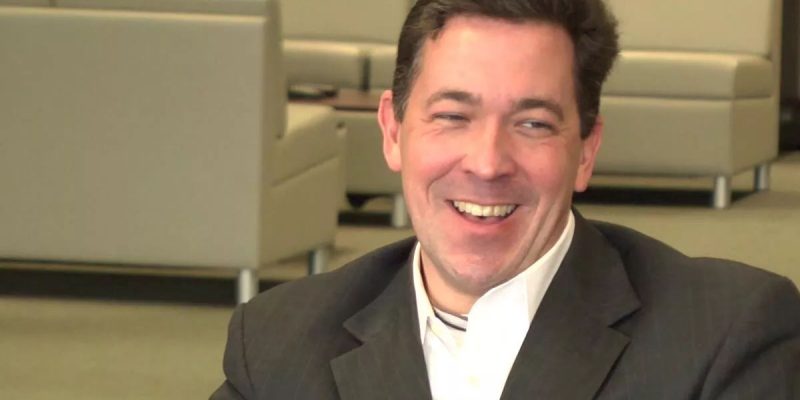 …which could make for a major headache for the GOP establishment in Washington and the power structure running Mississippi.

Yesterday, Mississippi governor Phil Bryant wrote an op-ed in the Tupelo Daily Journal, and we assume other papers around the state, backing Hyde-Smith, who he appointed to fill the seat when Thad Cochran retired, and dismissed McDaniel…

Because of the highly competitive and unique nature of the November 6 election, this race is expected to be decided by a runoff election on November 27, clearly Cindy Hyde-Smith is the only one who can beat liberal Democrat Mike Espy in that runoff election.

Now – Hyde-Smith hasn’t made a vote against President Trump yet, and Trump has enthusiastically endorsed her. As he said, she has his back.

Hyde-Smith didn’t exactly come to the Senate as a proven conservative, though. She’s a former Democrat dating from as recently as 2008, and while she’s earned Trump’s endorsement her voting record isn’t stupendous. Conservative Review gives her an underwhelming 50 percent score, while FreedomWorks is even less complimentary with a 46 percent rating.

In other words, while Hyde-Smith is probably a run-of-the-mill Republican – her opponent calls her the Susan Collins of Mississippi – with the more combative McDaniel the Magnolia State could elect a hard-core conservative perhaps a bit more in line with the leading edge of the party. McDaniel has styled himself as a Senate candidate along the lines of a Ted Cruz, Rand Paul or Mike Lee.

And it looks like despite the odds the more combative, and perhaps riskier, conservative is the preference of a narrow majority of Mississippi Republican voters. Change Research, a Democrat firm, has a poll out today on the Mississippi Senate race with McDaniel inching ahead…

Mike Espy will almost certainly advance to a runoff election. It's not clear who his opponent will be.

The conventional wisdom, expressed by Bryant, is that McDaniel can’t beat Espy – the former Clinton Secretary of Agriculture whose acceptance of corporate gifts led to his forced resignation and 30-count federal indictment, though he was acquitted in that criminal case – and Hyde-Smith can.

The latter part of that wisdom is certainly true. McDaniel voters will turn out in a runoff to back Hyde-Smith against Espy, and she’ll easily defeat the Democrat in a deep-red state.

But if McDaniel turns out to edge Hyde-Smith, what then? Will Phil Bryant, Hyde-Smith, the Haley Barbour machine and Mississippi’s GOP establishment get behind him in a runoff?

You would think they’d have to. But remember, it was McDaniel who suffered the defeat at the hands of Cochran in the 2014 Senate cycle after the latter ran a runoff campaign in the open GOP primary seeking to mobilize black Democrats against McDaniel, thus diluting Republican voting strength in a Republican primary. That McDaniel has returned to haunt the Mississippi machine contains some poetic justice – and a strange circumstance wherein the party’s establishment could well be to blame for losing a Senate seat in what should be an easy state to win.

Particularly since it’s virtually assured Trump will back McDaniel, and enthusiastically, should he earn a place in the runoff tomorrow.

Alabama all over again? McDaniel doesn’t have the hard-to-explain dating history of Roy Moore, though – he’s somewhat rough around the edges and likely due for a tough baptism by the DC media if he’s elected, but there is no major smoking gun indicating he’s unsupportable. McDaniel’s main sin seems to be a deficit of obeisance to the Mississippi establishment.

One way or another, it will be a long and interesting Election Night in Mississippi.