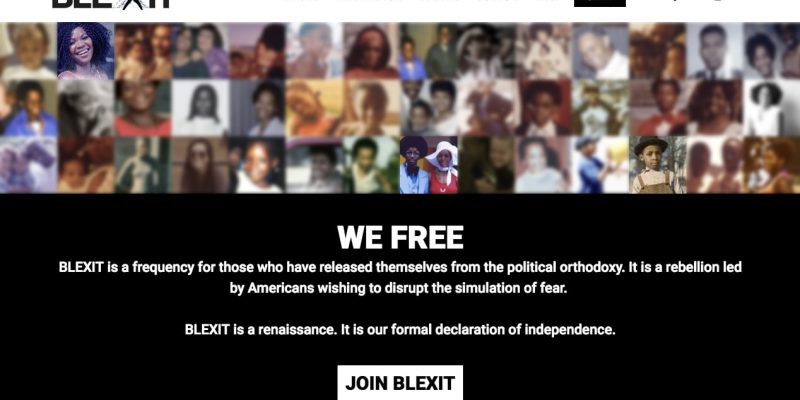 Damani Felder, a voice of Blexit and the #WalkAway movement, has an inspiring message for black American voters: free yourself.

Blexit is a movement “led by Americans wishing to disrupt a simulation of fear.” It has become a “declaration of independence” for black Americans resisting against the Democratic Party of bigotry, hatred, violence and anarchy.

Felder encourages black Americans to think for themselves– to not just accept what Democrats have told them for generations, and to be the change in their communities that they want to see.

A young, new, vibrant, generation of black leaders is emerging– advocating positive change for their communities, unity, and greatness– begun by releasing the chains of the Democratic Party.

For too long, the Democrat Party has told Black Americans that we must depend on them. I’m here to tell you that today can be your Independence Day. It’s time to #WalkAway and Make Free Thought Great Again.#BLEXIT #BLEXITVIDEO @RealCandaceO pic.twitter.com/kjTt5hL48q 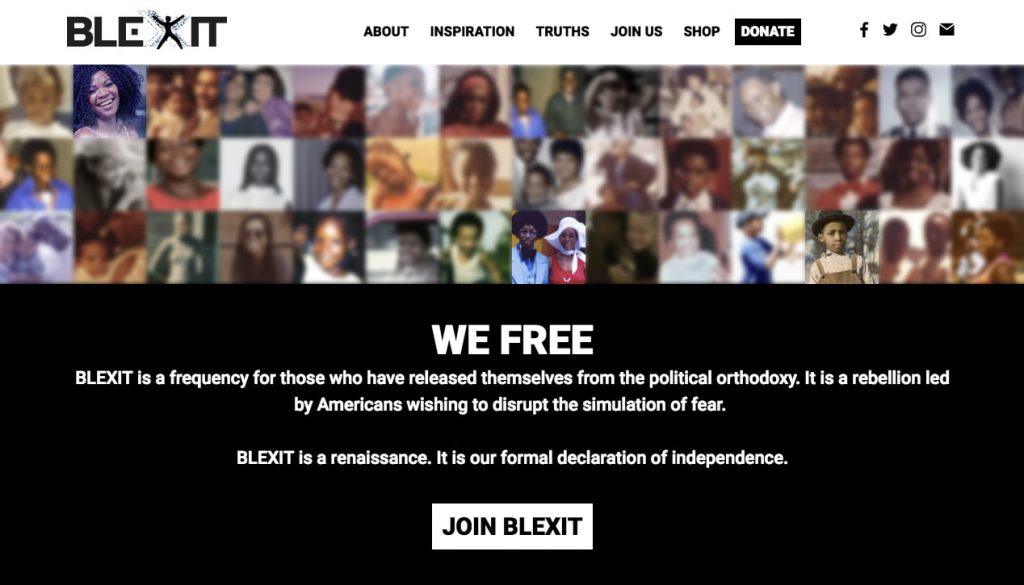 Interested in more national news? We've got you covered! See More National News
Previous Article Democratic Party Of Georgia Under Investigation For Hack Of State’s Voter Registration System
Next Article An Election-Eve Poll In Mississippi Has Chris McDaniel Ahead Of Cindy-Hyde Smith…