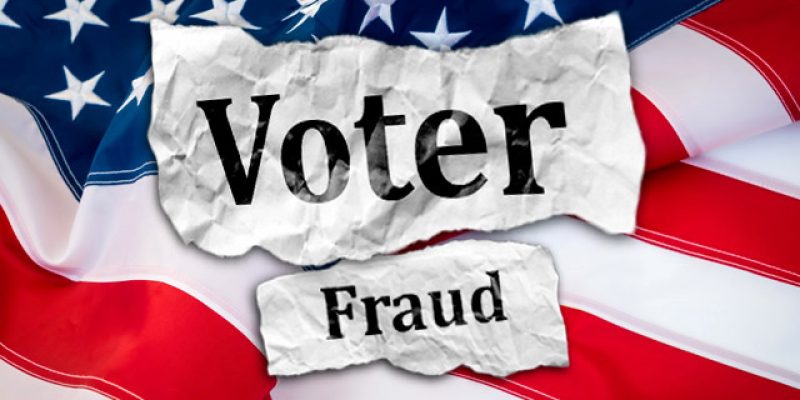 A local television station reported that the offices of Brian Kemp, Georgia’s Secretary of State who is running for governor, opened an investigation into the Democratic Party of Georgia for a failed attempt to hack the state’s voter registration system.

WSB-TV 2 Atlanta reported on information released by the Georgia Secretary of State’s Office, which states it launched an investigation into the Democratic Party of Georgia.

“While we cannot comment on the specifics of an ongoing investigation, I can confirm that the Democratic Party of Georgia is under investigation for possible cyber crimes,” said Secretary of State office Press Secretary Candice Broce. “We can also confirm that no personal data was breached and our system remains secure.”

The Democratic Party of Georgia released a statement denying the allegations:

“This is yet another example of abuse of power by an unethical Secretary of State. To be very clear, Brian Kemp’s scurrilous claims are 100 percent false, and this so-called investigation was unknown to the Democratic Party of Georgia until a campaign operative in Kemp’s official office released a statement this morning. This political stunt from Kemp just days before the election is yet another example of why he cannot be trusted and should not be overseeing an election in which he is also a candidate for governor.”