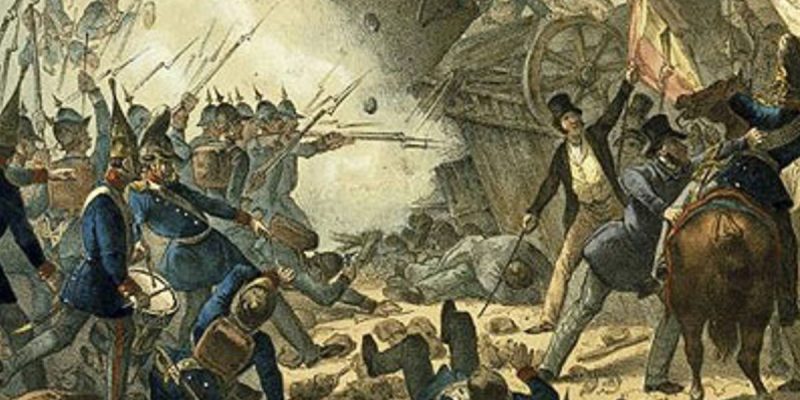 In the winter and early spring of 1848 liberals all over Europe rose up. This was the time of Marx and Engels and a whole host of socialist leaders. In France the term “democratic socialism” was heard for the first time.

The stability of government structures in most European countries, structures for good or bad that had existed for centuries, were replaced overnight by far left-wing mobs proclaiming their own form of democracy; but it was a democracy driven by unrealistic social ideals, not like the democracy that has served us well for two centuries. It was a miscreant form of democracy that ignored economic laws and sought to tear down all strata within society.

It was the democracy of the French Revolution, not the American version.

This folly of man lasted about six months, until the majority of the people of Europe realized that what was being proposed was a shell game that would have cost them their economic security and their way of life. By the fall of 1848 it was almost all over, common sense had put the socialist genie back into the bottle. It would be many decades until once again socialism and its gruesome cousin, communism, would kill millions of Europeans and, later, Asians.

One can argue that this was the beginning of the end of the monarchies that had ruled Europe and that was a good thing. But this upheaval was based on socialism and therefore it was as on shifting sand. It was not until World War II that our version of democracy finally took root when the United States left its imprint upon Europe.

Does this sound familiar? History is prologue and as has been said, those who are ignorant of history are doomed to repeat it.