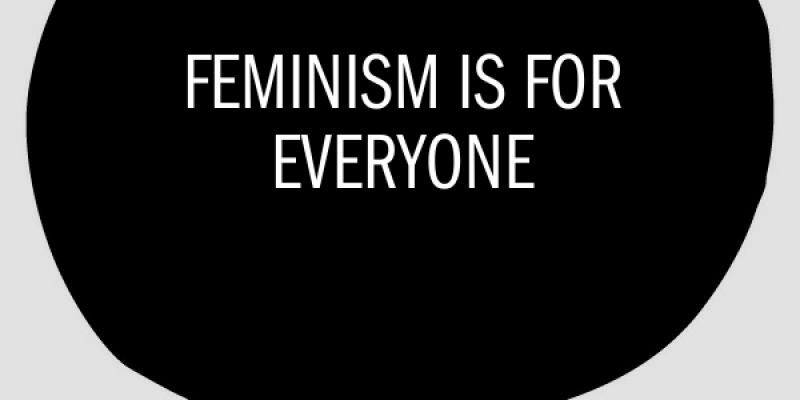 She explained what happened:

Hi my account was locked again today because a trans activist with an in @Twitter is systematically combing through my old tweets & reporting anything & everything that could possibly be construed as a criticism of a trans identified male or trans ideology https://t.co/BN2X4c3K1p

Murphy argues that “transgender ideology” (a form of mental illness according to psychiatrists, known as “gender dysphoria,” similar to the condition of anorexic dysphoria) or “gender fluidity” is anti-feminism.

Promoting this false concept undermines feminism, which Murphy argues is dedicated to the advancement of women. Women are real, biological, and factual gender who are not “fluid” or “transitional.”

As the Daily Wire points out:

“the Left can have transgenderism or feminism, but it can’t have both. Either men cannot be women or there is not such thing as a woman. Either man and woman are distinct categories, or, to quote Planned Parenthood, “some men have a uterus.” If some men have a uterus — that is, if some men are women — then what exactly is a woman? If there is no categorical distinction between man and woman — that is, if there is no real difference between the sexes — then what precisely is “feminism”?”

Meghan Murphy is right to acknowledge the basic biological fact that men are not women and women are not men.

Pink News explains that “misgendering” someone refers to calling someone by the pronouns of their biological sex rather than those of the gender they have stated they are (talk about nonsensical idiocy). This is like reading an “opposite” dictionary or a thesaurus looking for an antonym.

“Deadnaming” is calling a transgender person their biological name given at birth instead of the name they now chose. For example, calling Bruce Jenner Bruce, since he is a man pretending to be a woman, instead of calling him Caitlyn.

Twitter’s updated terms of service state: “We recognize that if people experience abuse on Twitter, it can jeopardize their ability to express themselves. Research has shown that some groups of people are disproportionately targeted with abuse online. This includes; women, people of color, lesbian, gay, bisexual, transgender, queer, intersex, asexual individuals, marginalized and historically underrepresented communities.”

“For those who identify with multiple underrepresented groups, abuse may be more common, more severe in nature and have a higher impact on those targeted.”

The hateful conduct policy states: “We prohibit targeting individuals with repeated slurs, tropes or other content that intends to dehumanize, degrade or reinforce negative or harmful stereotypes about a protected category. This includes targeted misgendering or deadnaming of transgender individuals.”

It is now hateful to call a spade a spade. Truly now the world of insanity.