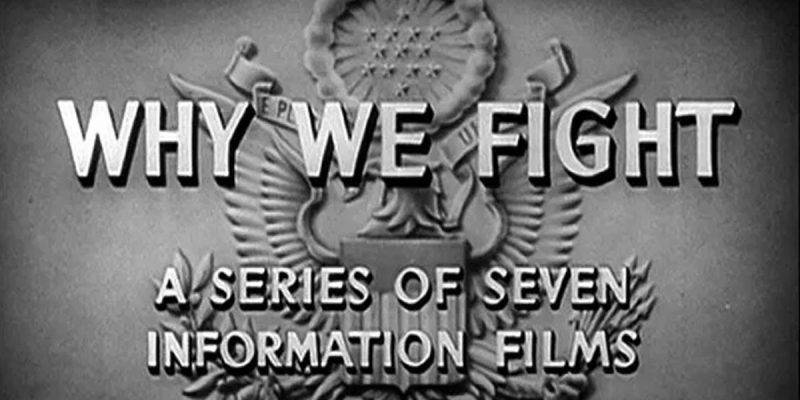 Editor’s Note: This installment of the LAGOP’s “Why We Fight” series is a guest post by Louisiana Republican State Central Committeeman Roger Hamilton.

Now more than ever, the American dream is more possible due to President Donald Trump’s pro-American policies. President Trump made a campaign pledge to “Make America Great Again”  and Americans of all races have been arguing whether President Trump is fulfilling his campaign promise. Do we measure the success of his agenda by the wins or losses on Capitol Hill or do we use a more meaningful political poll. Americans of all races should review the increase in job creation, economic opportunity.

The Trump administration has begun to deregulate the federal government equating to less intrusion into the private sector. As a result, there is less bureaucracy. Louisiana must be concerned with the lack of growth in the oil and gas sector. As our former Congressman and now Attorney General Jeff Landry once suggested, drilling does equal jobs, and we need to renew the exploration and production in the Gulf of Mexico. With the deregulation, we will be able to work without being overburdened with governmental regulations.

America needs to be placed on path to prosperity. That path will lead us to more jobs and a better quality of life for all American families. The Trump administration has led the way to worker development by having employers following through on the president’s Pledge to the America’s Workers. The Trump administration has renegotiated better trade deals achieving more economic opportunity for Americans and American business interest.

Interested in more national news? We've got you covered! See More National News
Previous Article Trump To Send Up To 15,000 Troops To The Border: “Nobody’s Coming In”
Next Article What Are The Craziest Local Races In Louisiana This Year? We Found Three.