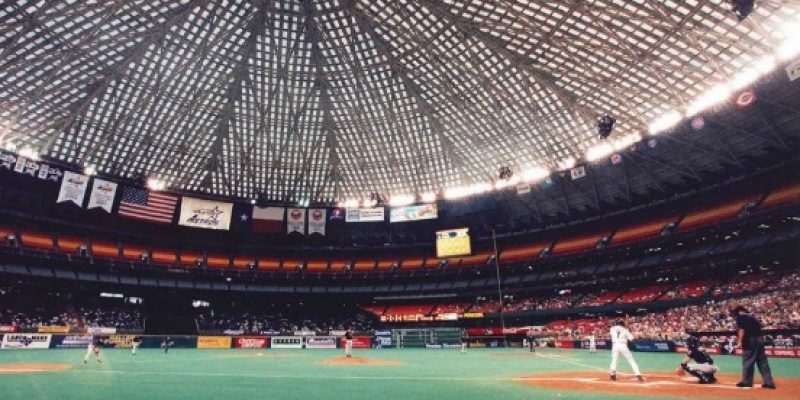 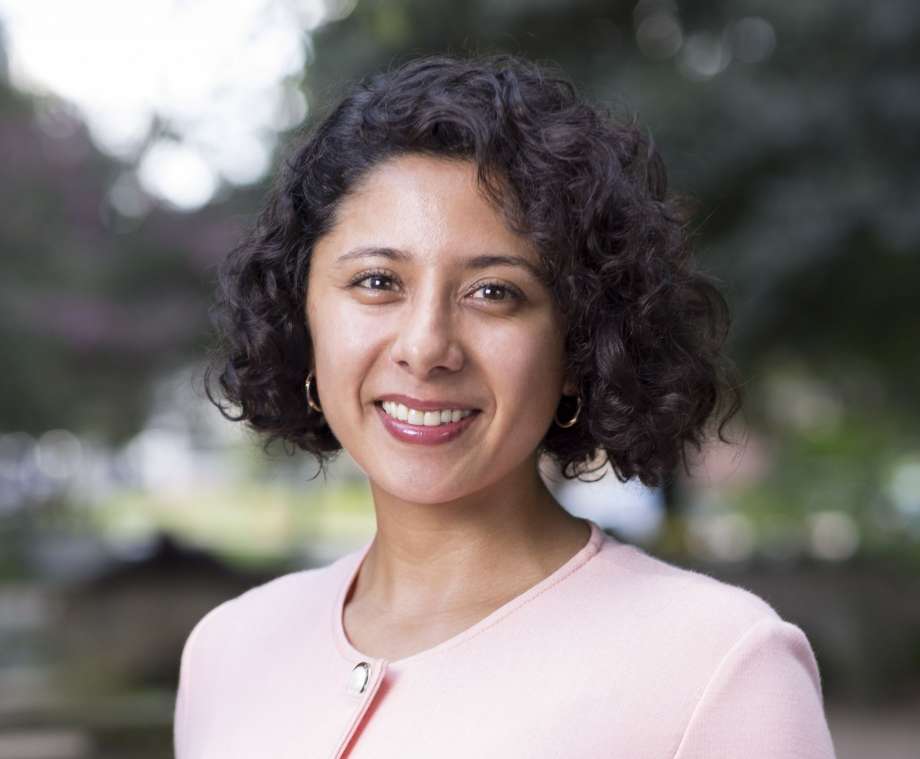 Hidalgo came to the U.S. in 2005 and earned a degree in political science from Stanford University. The same year she graduated from Stanford she also became a citizen.

While living in Texas, she was a Spanish-English medical interpreter at the Texas Medical Center. In a recent interview with local news, Hidalgo responded to questions about the Astrodome implying that she had no idea what they were talking about.

By contrast, the judge she defeated, well-respected and longtime Astrodome advocate, Judge Ed Emmett, led the campaign to save and restore one of Houston’s most well known symbols.

The Astrodome symbolized the development of Space City and Houston’s reputation. By definition, an astrodome is “a transparent dome on top of the fuselage of an aircraft, through which observations are made for celestial navigation.”

Formerly called the Harris County Domed Stadium, the Astrodome opened in 1965 and was for decades the home of the Houston Astros. 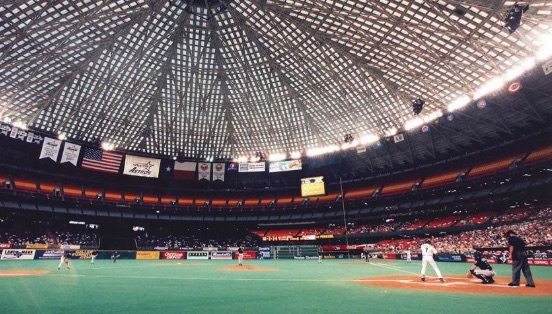 The Astrodome was the first fully-enclosed sports stadium and first air-conditioned event venue of its size, which seated over 70,000 people and had enough space for an indoor chapel and a bowling alley. 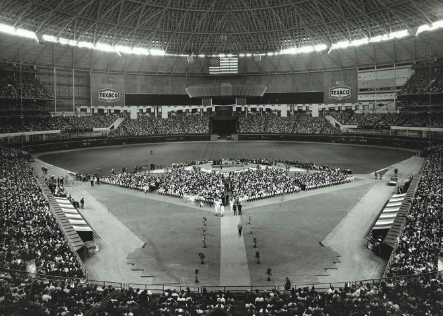 The Astros left the Dome and began playing at a new stadium in downtown Houston in 2000. The Dome was closed and some people advocated tearing down the stadium. Months before the election, the Astrodome Conservancy and Harris County held a Domecoming event on April 9, 2018 to celebrate the 53rd anniversary of the inaugural event at the Astrodome. It was a “last look” inside the Astrodome before work began to repurpose what many in Houston describe as “the 8th Wonder of the World.” 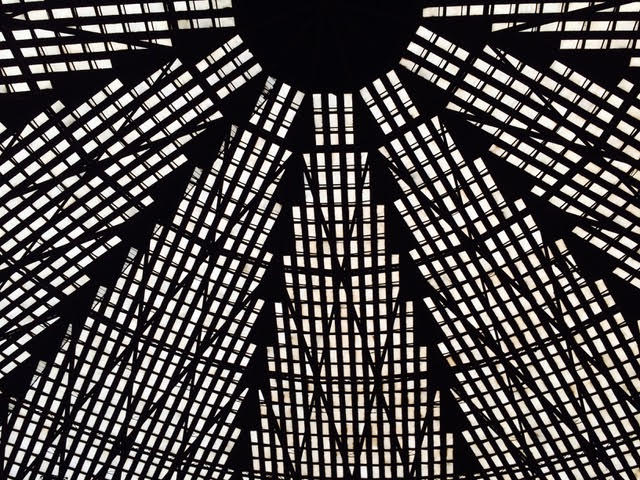 Sounds like Hidalgo missed the event, and one of the iconic symbols of what it means to be a Houstonian.

Emmett was there, along with thousands of Texans. 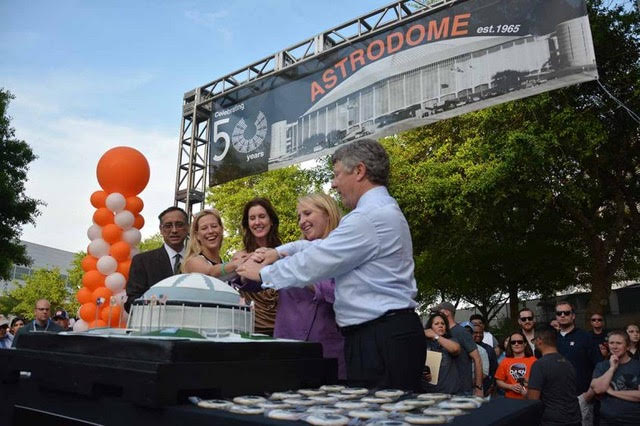