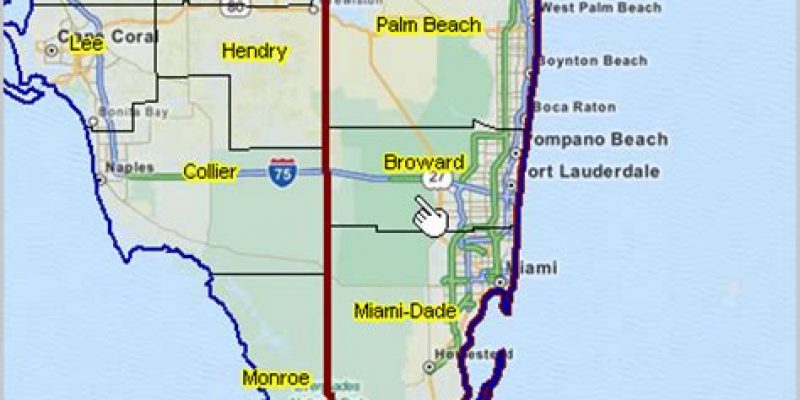 Broward County, The Washington Post writes, has been plagued with corruption for some time.

“For decades, the county has regularly been a hot zone for election-night chaos in both statewide and national races, including the infamous 2000 presidential election. Years of problems have only slapped additional coats of paint on the county’s sordid reputation as a black hole for ballots. Broward County Elections Supervisor Brenda Snipes, the target of Scott’s legal action, has been accused in recent years of illegally destroying ballots and mismanagement.” 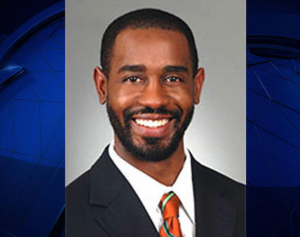 Beranton J. Whisenant, Jr., a federal prosecutor was found dead on a Hollywood, Florida beach in May 2017. He worked for the major crimes unit in the U.S. Attorney’s Office in Miami. He had been investigating several visa and passport fraud cases in Debbie Wasserman Schultz’s district at the time of his death.

His body was found in May 2017 by an unknown person to him and apparently randomly. Local police investigated to determine if Whisenant’s death was a “homicide, suicide, or something else.”

Officials later ruled that his death was a suicide– and that he shot himself in the head. But no gun was ever found. The Sun-Sentinel reported:

Detectives and a medical examiner found Whisenant had shot himself in the head, Hollywood police said.

Police searched for two blocks north and south of the crime scene but couldn’t find the gun or any other weapon.

Deputy Jason Fitzsimmons was the first of two Broward County Deputies who questioned the politicizing of the Parkland shooting by Democrats. Both ended up dead.

Deputy Fitzsimons, 42, was described to be “in an excellent state of mind and health.” When he called in sick on April 1, “unexpectedly” died. He was found on his sofa.

In February he had posted on social media questions behind the motives of the Marjory Stoneman Douglas shooting, believing it was being used by Democrats to promote their gun-control agenda.

Marshall Lawrence Peterson, another member of the Broward County Sheriff’s Department, also believed to be in excellent health, was found dead three weeks after Fitzsimmons. According to his obituary, Peterson was a “loving son, brother, brother-in-law, uncle and friend” and a popular member of the Sheriff’s office.

Peterson was found dead at his mother’s house. Newspunch reported:

Deputy Peterson is the second Broward County deputy to be found dead within a month. They were both in the prime of their lives and they died from unspecified, non-job related causes. Unless you count “questioning the official narrative surrounding a highly publicized school shooting” to be a job related cause of death…