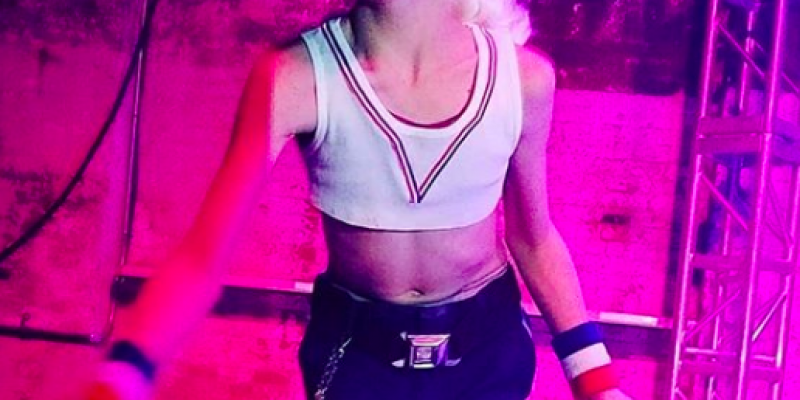 Bacha Bazi is the practice of dressing little boys up like girls, teaching them to dance like girls, and then selling them to the highest bidder among adult men. Primarily practiced throughout the Islamic world, it became more widely known through several documentaries exposing its prevalence in Afghanistan.

Bacha bāzī is the transliteration of a Persian phrase that means “boy play.” It’s derived from two Persian words “bacha” meaning “child,” and “bāzī” meaning “game.” The Bacha Baz, “pedophile” in Persian, is the perpetrator.  A “bacha bereesh” is a boy without a beard.

Part of Bacha bāzī mostly involves using small boys for child pornography, sexual slavery and prostitution. Thousands of prepubescent and adolescent boys are sold to men for entertainment and sexual abuse. The most desirable age for dancing boys is 13 or 14 years-old, which means in order to groom them, they must be kidnapped, rented, or bought at a younger age. Boys targeted for sex-trafficking are often found on playgrounds in the poorest neighborhoods. They are stolen, rented, or bought, then groomed, and forced into a life of slavery.

However, something too similar is happening in Brooklyn, New York. 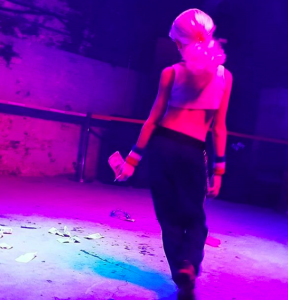 Under the guise of “drag kids.” In the case first reported on by Dangerous.com, the 10-year-old is performing for money at a homosexual night club in Brooklyn.

“Drag Kid” Desmond Is Amazing working at 10-years-old is a violation of federal and state child labor laws.

Despite this being illegal, he danced on a stage wearing a crop top, makeup, and a wig, before a crowd of adult men who showered him in dollar bills. 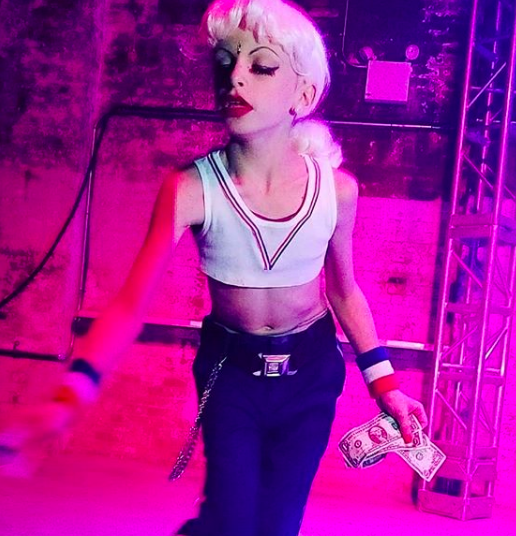 Adults who wanted to watch a half-naked child dance at an adult male club could buy tickets on an Eventbright page– which describes the venue as “queer owned & operated we foster a safe space from love. we respect all human persons as long as those human persons are also respectful to the ones around them.”

Except there is nothing safe about this.

Photos evidence Desmond dressed like a girl collecting money from adult men– no different than a stripper.

According to Dangerous.com, one day after the performance, one reviewer on Yelp! wrote: “I left after seeing a child dance on stage for money at nighttime. This was on Saturday night and I have been feeling disturbed ever since.”

Another reviewer said the club has a “weird no cell phone policy.”

Desmond Is Amazing, a Brooklyn native, has become a celebrity in the drag queen world and LGBT community. He became famous after a video went viral showing him dancing at a “gay pride parade” when he was eight-years-old.

Last December, the Desmond appeared on a YouTube show hosted by drag queen Michael Alig, who was just released from a 17 year prison sentence for killing and dismembering his drug dealer. Alig was the subject of the 2003 film, “Party Monster,” staring Macaulay Culkin. In the video, Desmond is seated directly below a piece of artwork with the word “Rohypnol” painted on it. Rohypnol, or “roofies,” is a date rape drug.

Child Protective Services might be the least of his parents’ worries as they appear to be breaking several laws. Pedophilia and child pornography are still illegal in the U.S. no matter what LBGTQI activists may claim. There is nothing safe about promoting the selling of children in what clearly appears to be an abusive environment.