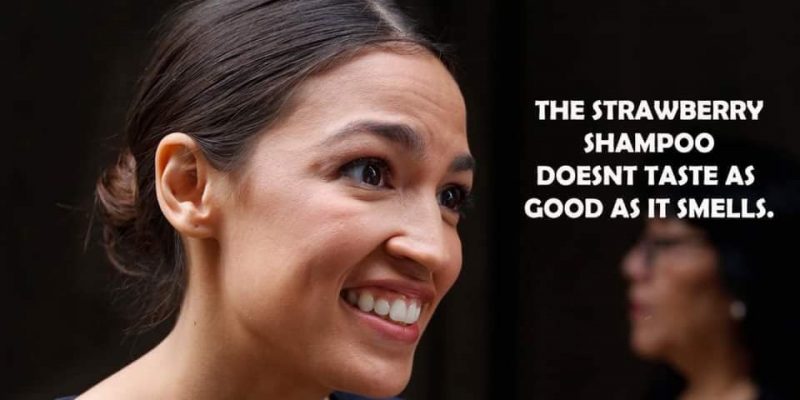 God help us for a worse version of Nancy Pelosi 2.0.

Couldn’t even make this up.

“I’m taking a few days to take care of myself before what is sure to be an eventful term,” the incoming New York Democratic congresswoman tweeted.

“For working people, immigrants, & the poor, self-care is political — not because we want it to be, but bc of the inevitable shaming of someone doing a face mask while financially stressed. So I’ve decided to take others along with me on IG as I learn what self-care even means and why it’s important.”

The 29-year-old progressive encouraged her followers to share their self-care regimens.

“Before the campaign, I used to practice yoga 3-4x/week, eat nutritiously, read and write for leisure,” Ocasio-Cortez wrote. “As soon as everything kicked up, that all went out the window. I went from doing yoga and making wild rice and salmon dinners to eating fast food for dinner and falling asleep in my jeans and makeup.”

Ocasio-Cortez unseated longtime Queens Rep. Joe Crowley.  She has been officially declared by many Americans to be the dumbest person in Congress, after Nancy Pelosi.

Here are several memes that characterize her mindset, or lack there of: 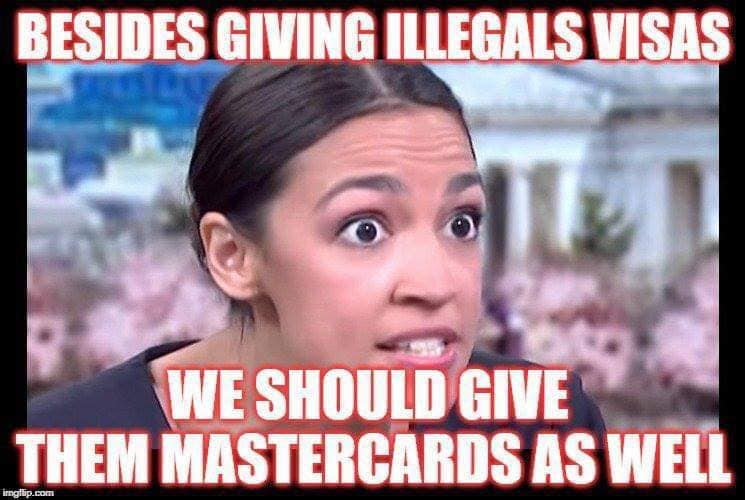 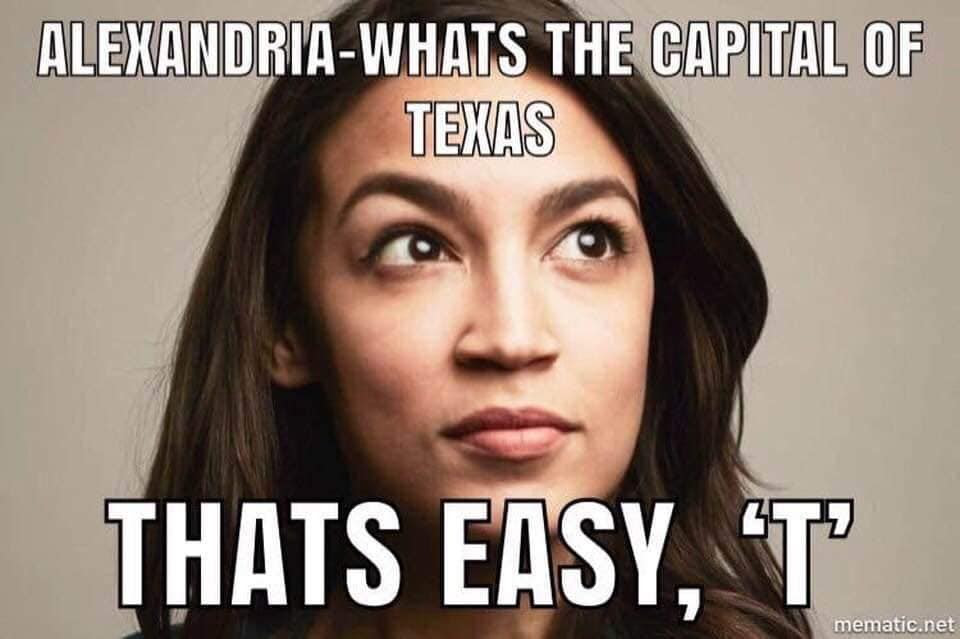 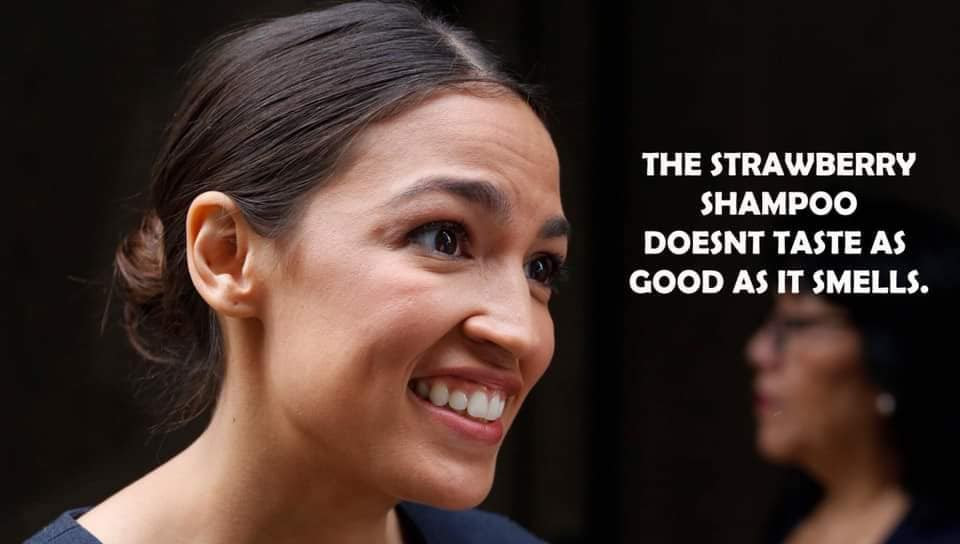 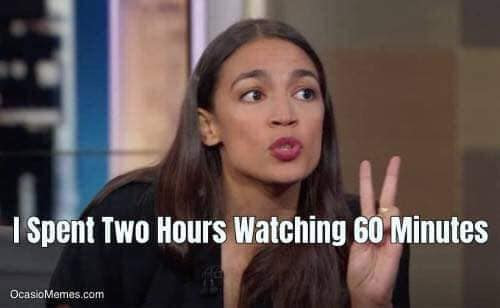 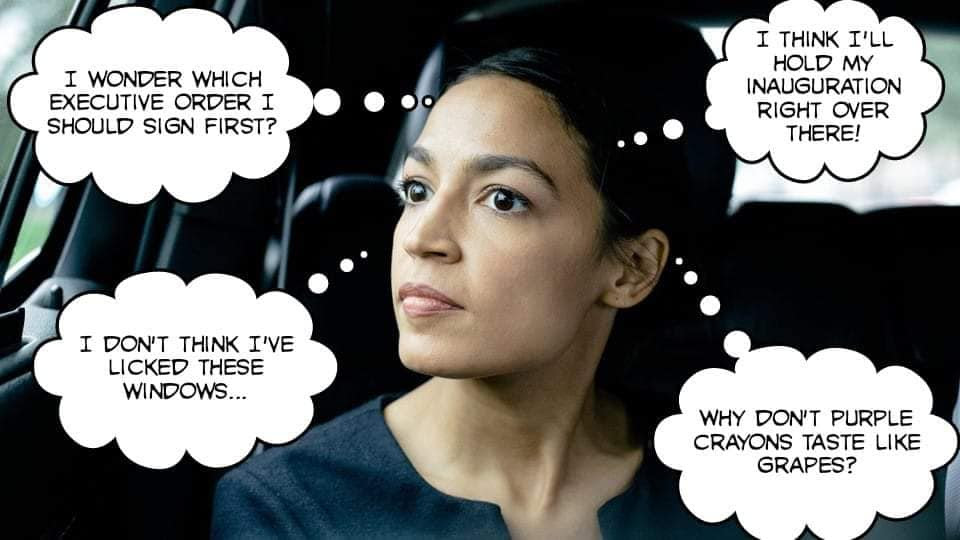 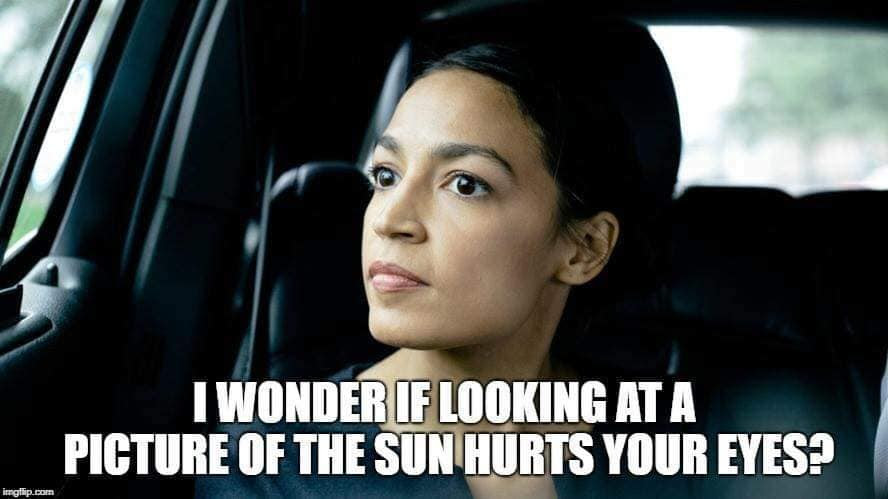 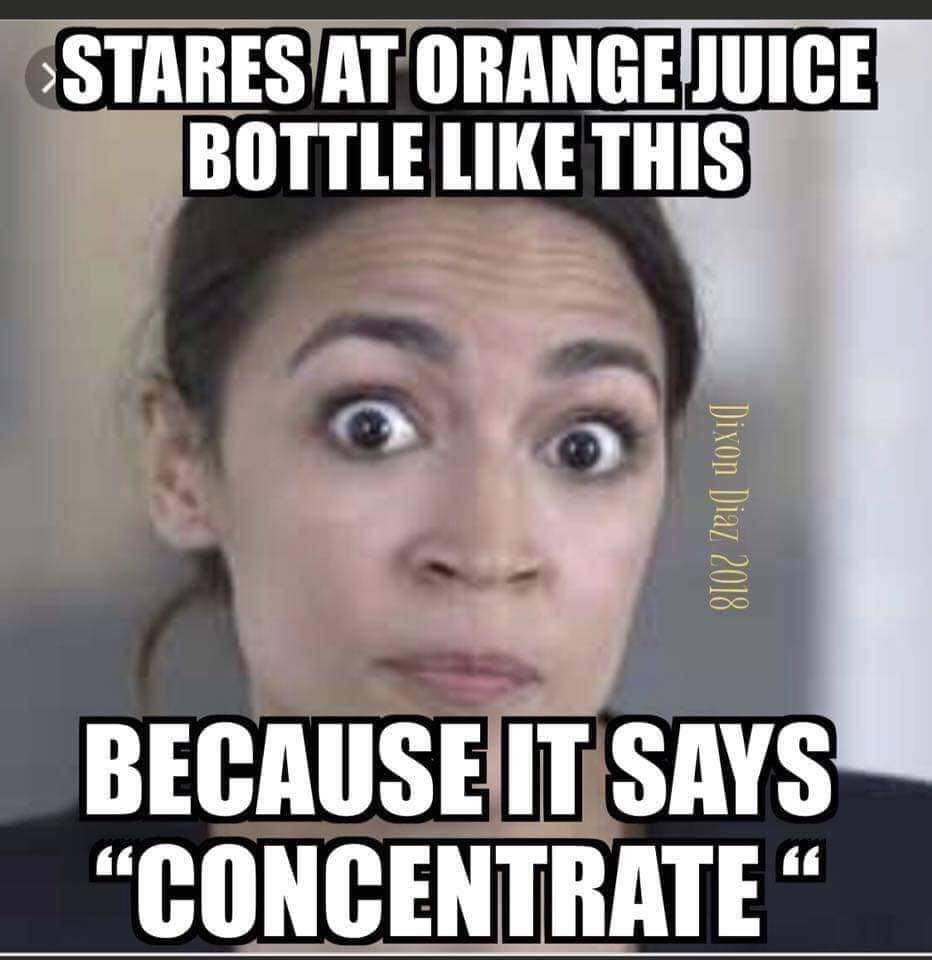 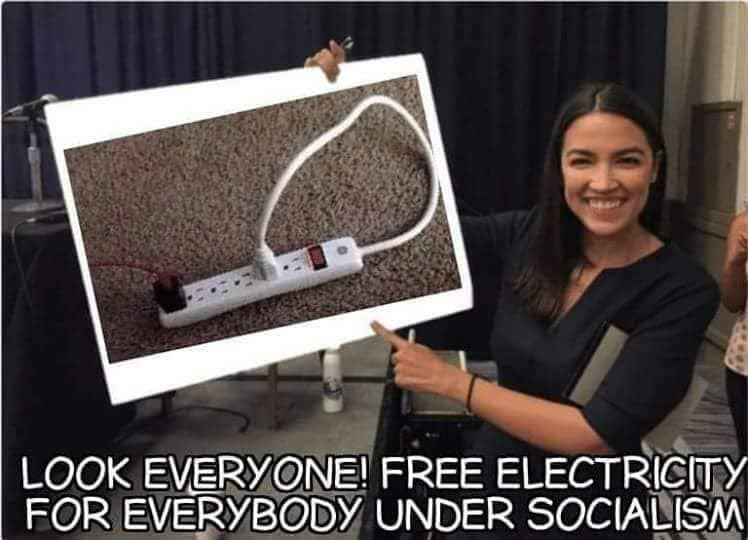 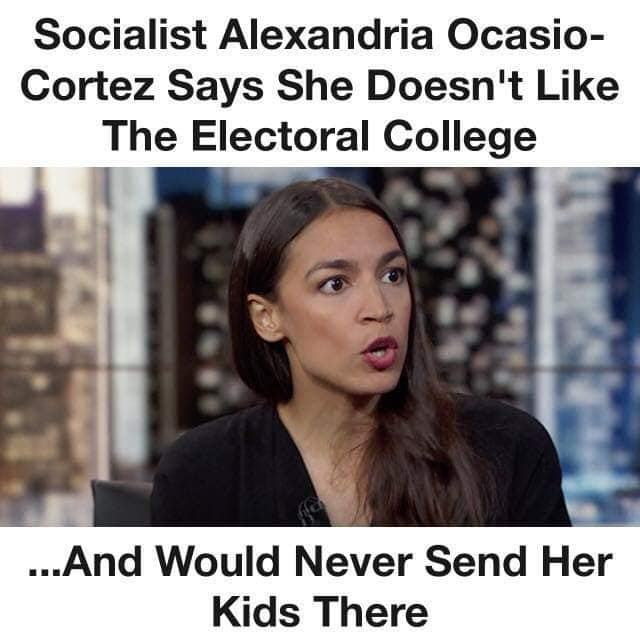 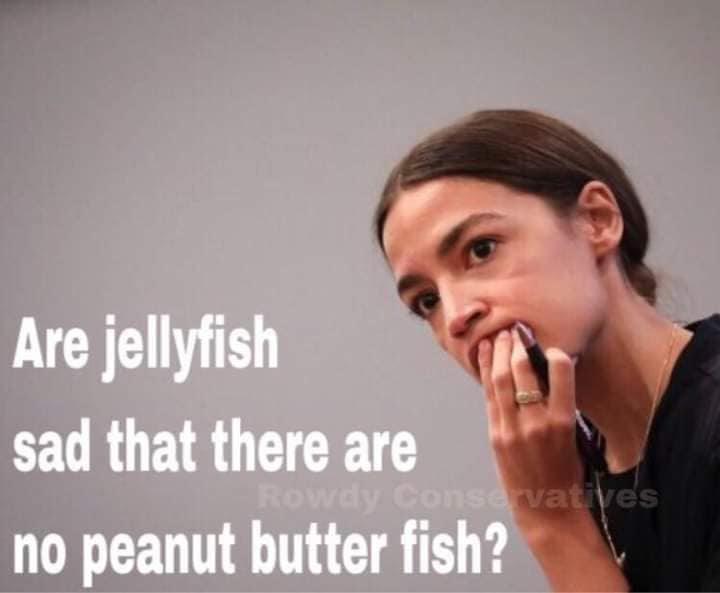 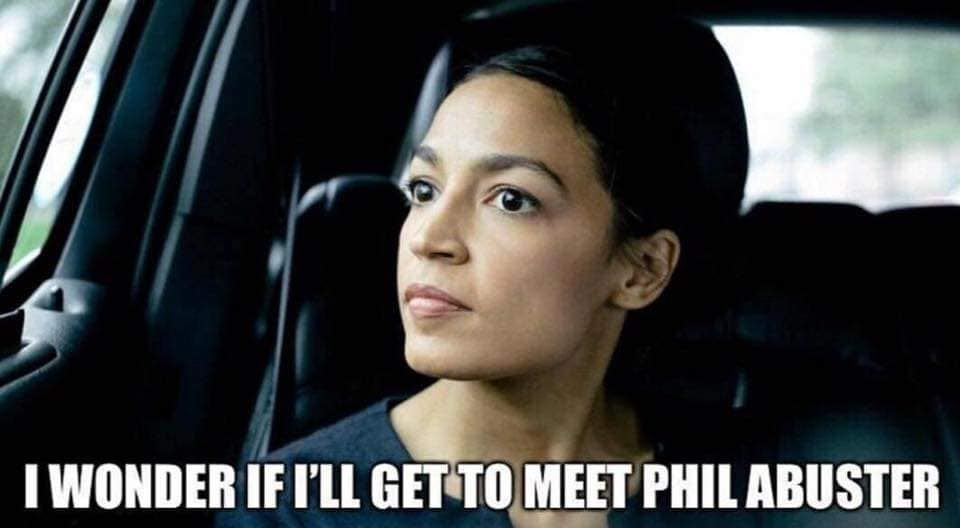