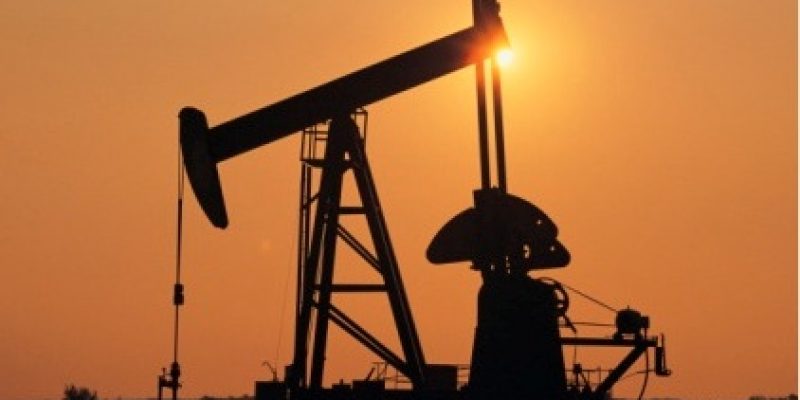 To those who complain about Texas’ oil and natural gas industries: do your duty and boycott them by not driving a car.

Every year you use that car, you are responsible for emitting six tons of carbon dioxide into our poor atmosphere. How dare you. If you want us (and I mean, conservatives here) to take you seriously, here are the steps you have to take: (1) you have to ditch the car (in this case, you would have to destroy it so no one else could use it to harm the environment, but without adding pollution…I’ll let you figure that one out), (2) find some kind of vehicle that doesn’t cause any pollution…well, let’s see…public bus! Wait no, that causes pollution…nearly 30% of greenhouse gas emissions, actually…maybe a bike? Well, no, the factories that make bikes cause pollution too…I suppose at the end of the day you would have to be a nomadic nudist to really stick it to those Big Oil guys.

But seriously, let’s look at this within reason. Everything that is made, especially new devices being used to help lower gas emissions (such as solar panels and wind turbine parts), cause gas emissions. So unless you are willing to give up your entire livelihood, it is time to grow up. The truth is that the oil and natural gas industries help Texas. They provide hundreds of thousands of jobs, they fund schools, new technologies, city services, state services, and help promote Texas independence. To even suggest we can’t trust a company to regulate itself, so we have to trust an even bigger company (which is to say, I mean the GOVERNMENT) to regulate itself instead is absolutely insane. There is a time and place for government regulation, but unless there is overwhelming evidence and government regulation is the last resort, we should all be a bit more wary to allow the government to swallow even a crumb of more power.

The other thing that is so utterly confusing about these attacks on the oil and natural gas industries is the complaint that the resources shouldn’t be sold on world markets but kept and hoarded to be used by Texas citizens only. What is the argument here? Selling our oil to other global markets help people all over the world. It provides more jobs and better ways of life for a lot of people. And most of all, it helps the people of Texas anyway (see the previous paragraph). Why are progressives suddenly isolationists?

Now it comes to global warming, the last argument one could fling at you. I’m not convinced. We’ve been hearing about the dangers of greenhouse gases for fifty plus years and nothing of abnormal calamity has happened that can be blamed on the weather (sorry to all those people who blame global warming for genocide and Islamic Terror). There are many weather scientists who even say the insane outcry about global warming is blown out of proportion. I am not going to argue that smog, or a lot of smoke, doesn’t hurt anyone because it can cause respiratory issues – which is a duty of the state’s police powers to regulate – but until there is more evidence of greenhouse gas emissions causing the end of the world, one should be skeptical.

For more information on the benefits of Texas’ oil and natural gas industries, click here:
Texans for Natural Gas

Interested in more news from Texas? We've got you covered! See More Texas News
Previous Article Studies find millennials are worse off than their parents, represent ‘downward mobility’
Next Article Can you guess which Louisiana colleges have the most student athletes?