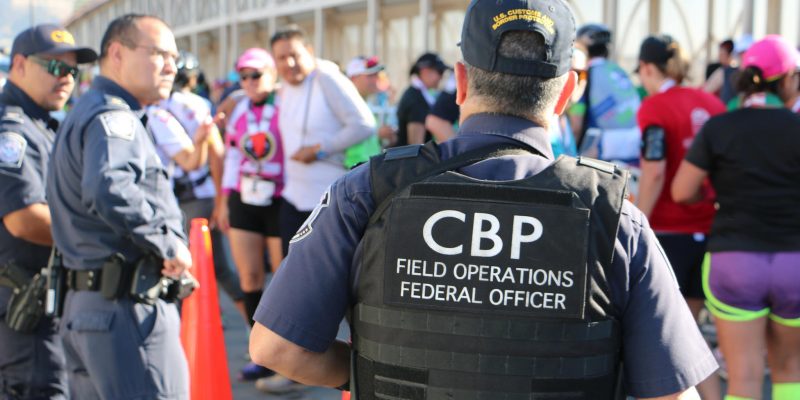 In the wake of an executive order for the U.S. Customs and Border Protection (CBP) agency to hire 7,500 new employees, critics worry the mandate will only further erode what they say are the agency’s already low standards.

Several reports indicate ongoing problems at CBP, the agency tasked with enforcing border security. The complaints include systemic mismanagement, waste of taxpayer money, and an inability to hire and retain agents.

Judicial Watch points to a $297 million five-year contract with a company tasked with hiring 7,5000 new CBP employees. It has hired 48 in its first two years.

The Arlington, Virginia-based firm, Accenture Federal Service, received a five-year contract with the federal government to recruit 7,500 new CBP hires in response to an executive order to secure the southern U.S.-Mexican border. The contract stipulates that Accenture must hire 5,000 CBP agents, 2,000 CBP officers, and 500 air and marine officers.

To date, Accenture invested $23.5 million in hiring its own staff and $19.1 million in start-up costs, Gov.Exec.com, a news site reporting on federal government spending, first reported.

Initially, Accenture received $43 million of taxpayer money to assist CBP in hiring 600 new employees. It has hired 15, with another 33 who have accepted job offers but haven’t started working yet. According to Accenture, 3,700 additional candidates are in the hiring process.

Accenture receives two partial payments from the federal government for every new hire. It receives its first payment when CBP sends an offer letter to a candidate, and a second payment when an employee begins working, according to Gov.Exec.com.

“Those who bother doing the math will discover that under the deal it will cost Uncle Sam around $40,000 for each new hire, a figure that’s roughly equal to a Border Patrol agent’s starting annual salary,” Judicial Watch says.

“This means that CBP’s own hiring components may need additional resources to accommodate the increase in personnel,” McCaskill said, without knowing at the time that Accenture had only hired 15 people in one year.

A CBP spokesperson recently told Gov.Exec.com that the Accenture contract, “really has been a huge waste of money since Accenture received a large up-front amount, regardless of if they hired anyone.”

CBP reports that it has adjusted its Accenture contract four times in an effort to give the agency more responsibility and lower Accenture’s pay rate. Changes have also been made to improve a software platform the agency uses to manage its recruiting process.

According to CBP data compiled by its Joint Intake Center (JIC), CBP in fiscal 2017 hired 1.36 percent of applicants, a one-third increase from its 2015 figures. While hiring did increase, CBP saw a net loss of 76 agents between January and June of this year.

CBP needs to hire 7,500 agents to meet the number specified in the executive order, while it has yet to fill 2,000 jobs Congress authorized it to fill in 2014.

According to CBP data, over the past two years more than 3,000 CBP employees were disciplined, reprimanded, suspended, or terminated, Judicial Watch notes.