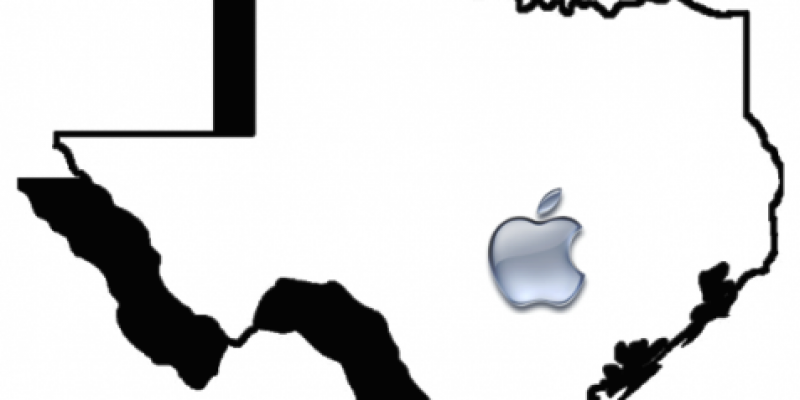 Apple Corp. announced it is making a $1 billion investment in Texas. Today the computer giant announced it would be hiring up to 15,000 new employees on its new 133 acre-campus.

Of it’s announcement, Gov. Greg Abbott said, “Texas is an international leader in next generation technology.”

Apple is rocking in Austin. Today they are announcing a billion dollar investment and up to 15,000 new employees on 133 acres. Texas is an international leader in next generation technology. #txlege @apple #Apple #Jobs pic.twitter.com/TPNgi4myst

Apple said on Thursday it would spend $1 billion to build a second campus in Austin, Texas, that will house up to 15,000 workers as part of a broader push by several U.S. companies to create more jobs at home, the New York Post reports.

The iPhone maker also plans to set up sites in Seattle, San Diego and Culver City, Calif., and hire over 1,000 employees in each of these locations, while expanding its operations in Pittsburgh, New York and Boulder, Colo., over the next three years.

Apple announced that beginning in January 2019 it would invest $30 billion in the U.S., taking advantage of a tax windfall from President Trump’s sweeping tax reforms.

The 133-acre campus in Austin will be located less than a mile from Apple’s existing facilities and will initially have 5,000 new employees. The jobs created would be across various functions including engineering, R&D, operations and finance, the Post reported.