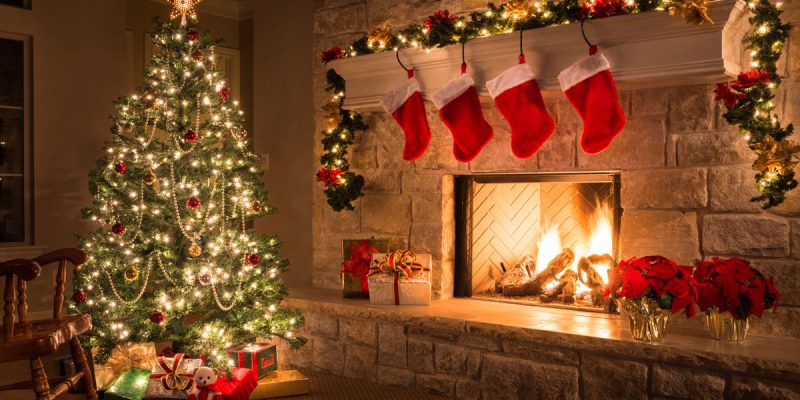 As we prepare to close out 2018, Louisiana Republicans can take considerable satisfaction from developments over the past year:

Our Republican Congressmen were all easily re-elected to Congress without the necessity of a single run-off, despite the political headwinds which the party in power almost always suffers in mid-term elections. Our newest statewide elected official, Kyle Ardoin, handily defeated the Democrat in the Secretary of State’s race earlier this month. The LAGOP made strenuous efforts on behalf of our new Secretary of State during his hard-fought campaign, which clearly showed in the lopsided result of the election. As the last statewide race before the 2019 election cycle begins, this race augurs well for our candidates in 2019!

The LAGOP continued its strong growth in new members over the past year, and we have begun the process of strengthening and supporting our parish executive committees in preparation for an active candidate recruitment effort at the state, parish, and local levels. Fundraising is up substantially and we will continue our efforts to increase membership in the Republican Party of Louisiana as we prepare to soon welcome our one millionth member!

Speaking of candidate recruitment, the LAGOP is actively seeking out conservative candidates, and the party has much to offer. We have adopted a data driven strategy with grassroots capability second to none, with the experienced personnel, brand new apps, database, and other resources to help our candidates assemble, train, and manage a successful campaign staff at any level. We encourage our candidates to take full advantage of these resources in the coming year.

2019 will be a pivotal year for our citizens and our state, as we will soon be engaged in an epic battle for the governorship and control of the legislature. But the time for politics in 2018 has passed as we enter the high holiday season.

For now I would like to thank Republicans and conservatives across the state for their successful efforts in supporting our party and our candidates this past year, and to wish everyone, regardless of party affiliation or ideology, a very Merry Christmas, Happy Holidays, and a Prosperous New Year!