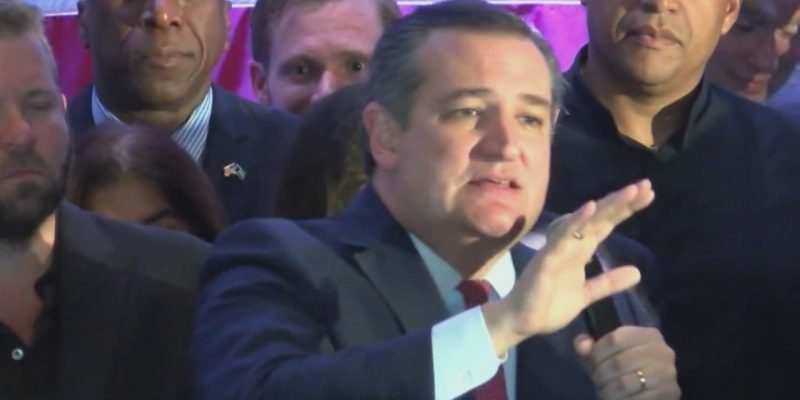 U.S. Sen. Ted Cruz introduced a bill this week cosponsored with three other senators to fully fund the border wall along the U.S.-Mexico border.

“I have long called for building a wall as a necessary step in defending our border and stopping the flow of illegal immigration into our country,” Sen. Cruz said in a press release. “The overwhelming majority of Texans and Americans want to see the border secured. The WALL Act would fully fund the border wall by closing existing loopholes that provide illegal immigrants with federal benefits and tax credits, without affecting the benefits and tax credits used by Americans.”

If passed, the bill would fund the proposed $25 billion border wall. Sen. Kennedy claims that the WALL Act will save taxpayers $33 billion. The bill specifies way to fund the wall including other measures:

“(The WALL Act) pays for the wall by closing the loopholes that allow illegal immigrants to received federal benefits and increasing fines for illegal border crossings and visa overstays,” said Sen. Rounds. “By funding the wall through increased fines, we prevent any risk of dipping into the Department of Defense (DoD) funding, which is already stretched thin.”