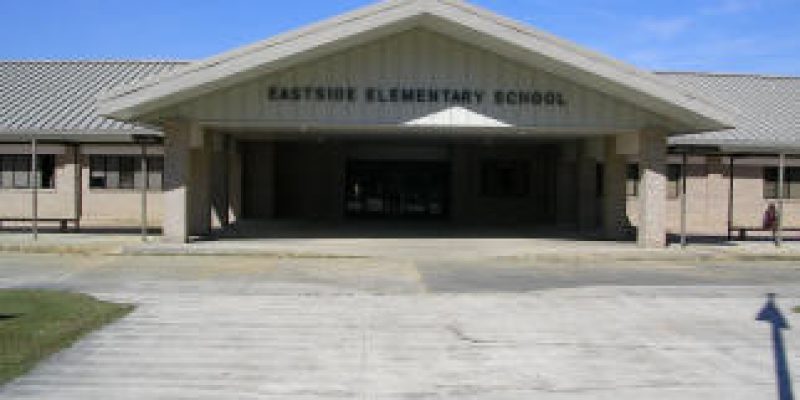 The schools considered must have a population that has at least 35 percent poverty rate and either demonstrates high academic achievement for two or more consecutive years or significantly closes the achievement gap between specific student groups and their peers.

“This is great news for these two schools and for Louisiana as a whole,” State Superintendent John White said in a press release. “It is also indicative of how hard these schools are working to ensure academic achievement and growth among all students, including those who struggle most.”

L.W. Ruppel Academy for Advanced Studies was recognized in the category of “Exceptional Student Performance Schools.” The school earned an A grade for two consecutive years.

Eastside Elementary School was recognized in the category of “Closing the Achievement Gap.” It earned an A grade in the most recent two consecutive years, and also narrowed its achievement gap during the same time period. The school’s achievement gap narrowed in state assessments of school performance scores between economically disadvantaged students and their peers by 2 points, and between students with disabilities and their peers by 17 points.

Both schools are invited to attend the National ESEA Distinguished Schools Conference in Kansas City, Mo., Jan. 30- Feb. 2, where they will be honored among distinguished schools nationwide.

The National Association of ESEA State Program Administrators (formerly the National Title I Association) is dedicated to building the capacity of education professionals to provide disadvantaged children with a high quality education.  Their ESEA Network website provides a host of resources to educators at all levels. The association’s treasurer and membership of the leadership team is Bernell Cook, from Louisiana.

Interested in more national news? We've got you covered! See More National News
Previous Article WAGUESPACK: A Fitting Tribute To A Fine Man In Bush 41
Next Article What Did We Learn From Saturday’s Elections In Louisiana?