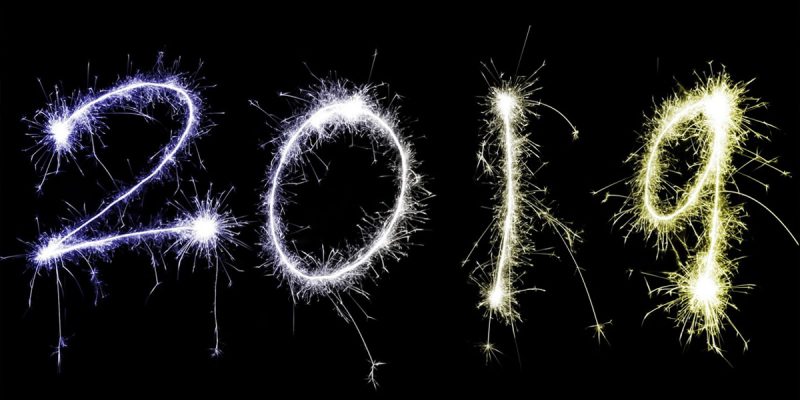 As the hustle and bustle of the holiday season begins to wind down, many are taking the time to reflect on what transpired in 2018 and ponder what may lie ahead in 2019.

Since “year in review” articles are a dime a dozen this week, I will spare you yet another recap of all things 2018. Instead, it’s probably best to just focus on what we should all expect next year. While there will be many twists, turns and surprises that are hard to predict, there is one thing we all know for sure about 2019: there is no doubt it will be action packed.

In Louisiana politics, next fall’s elections will impact Louisiana’s future more than any in recent history. While the race for the governor’s mansion will rightly take center stage, the myriad of legislative races around the state that will collectively make just as much of an impact. Experts predict between 60-70 new legislators will be elected, creating the possibility of new faces and fresh voices to tackle old problems. There is great opportunity, and also great risk, for all in Louisiana political circles this year. Anyone not getting engaged is likely to get rolled over.So, stay tuned… better yet, get off the sidelines and get into the game now before it is too late.

In Washington politics, Nancy Pelosi takes over the House and brings with her promises of tough hearings and stern resistance to President Trump at every turn. In response, the President has already sent a daily barrage of fiery tweets and hosted an unprecedented press conference in the Oval Office with Democratic leaders that literally left the Vice President speechless. Anyone expecting cooler heads to prevail as all these leaders find a way to work together in 2019 needs their own head examined. Surprising as this may sound, the town on the Potomac will get even messier and uglier in the new year. Best advice for us all is to just stay off social media as much as possible and hope the markets don’t get overly spooked as the soap opera plot intensifies.

In state policy circles, hopefully this year will be the one where new, unconventional alliances can be hatched. For two years in a row, conservatives, faith-based groups and business organizations reached across the aisle to work with left-leaning groups on compromises for landmark criminal justice reform and then on the unanimous jury bill. This year, will liberal groups be the ones getting outside their comfort zones, reaching out on topics like legal reform that could help reduce insurance rates, tax reform that could attract jobs rather than repel them, pension reform that works for taxpayers and modern employees and education reform that can bring robust choice and competition to areas that need it most? That would be a fitting and bipartisan next step along this trend to find collaboration where possible among differing factions.

In federal policy circles, some certainty is needed on a few topics… none more than trade. The use of tariffs to improve deals and reduce trade deficits has been accepted by many as a short-term bridge to better long-term trade pacts. However, concerns are growing over the impact to critical domestic industries like agriculture and manufacturing, should these tools become a more permanent US trade policy in 2019. Adding to that, the new agreement struck with Mexico and Canada, heralded by many, needs Congressional approval and Speaker Pelosi is already signaling she wants to re-open that deal. This position, along with her interest in rolling back the deregulation that spurred economic growth last year, is not helpful for the clarity the market seems to crave.

In sports, the Saints are poised for a magical run in the playoffs (knock on wood), and Drew should finally get the MVP he has long deserved (knock again). If Coach O keeps recruiting in 2019 like he did in 2018, the Tigers will regain that bite from a decade ago and contend for a title next year (knock again). Will Wade’s star-studded pack of young pups start playing as a team by tournament time and make a Cinderella run for the ages a la Dale Brown’s 1981 and 1986 teams (knock again)? The Pelicans need to win early in 2019 to have any hopes of keeping AD in New Orleans past 2020. No stone should be left unturned to keep him here. Just for good measure, go ahead and knock on wood again….