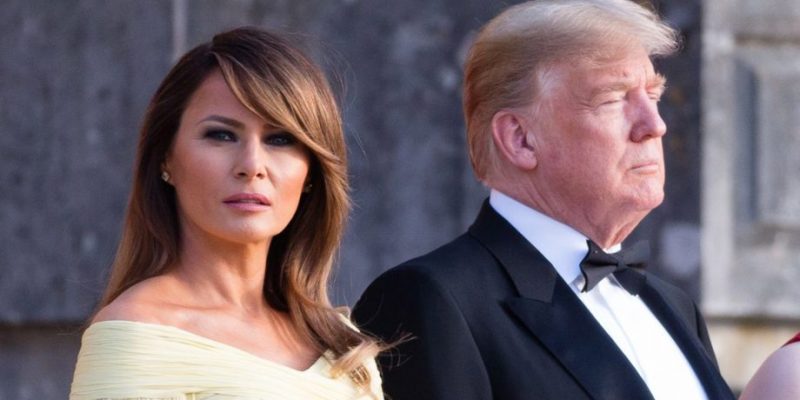 London’s Daily Telegraph issued an apology on Saturday and agreed to pay the former model’s legal fees in addition to “substantial damages” due to false allegations in a magazine publication entitled, “The Mystery of Melania”.

Both parties agreed on the legal battle being due to “false and defamatory claims about (Mrs. Trump) which questioned the nature of her work as a professional model and republished allegations that she provided services beyond simply modeling,”

Among the public corrections made were:

President Trump on Sunday tweeted his satisfaction with his wife’s victory:

Thank you to Brit. This is a very big deal in Europe. Fake News is the Enemy of the People! https://t.co/WX0o8gaiMC

The company released the following statement:

“We apologize unreservedly to the first lady and her family for any embarrassment caused by our publication of these allegations. As a mark of our regret we have agreed to pay Mrs. Trump substantial damages as well as her legal costs. We accept that Mrs. Trump was a successful professional model in her own right before she met her husband and obtained her own modeling work without his assistance.”

The paper also apologized to the first lady “for any distress that our publication caused her.”

The amount she will receive was not specified but a similar settlement in 2017 with Daily Mail and Mail Online awarded Melania $2.9 million. The First Lady also received an apology and settlement from an American blogger that same year for a “substantial sum”.

America’s First Lady does not appear to be letting the negativity affect her duties, tweeting the following up-beat message with her token hashtag:

“Our work in the East wing continues into 2019 with online safety, fighting opioid abuse & supporting the well-being of children everywhere! #BeBest”