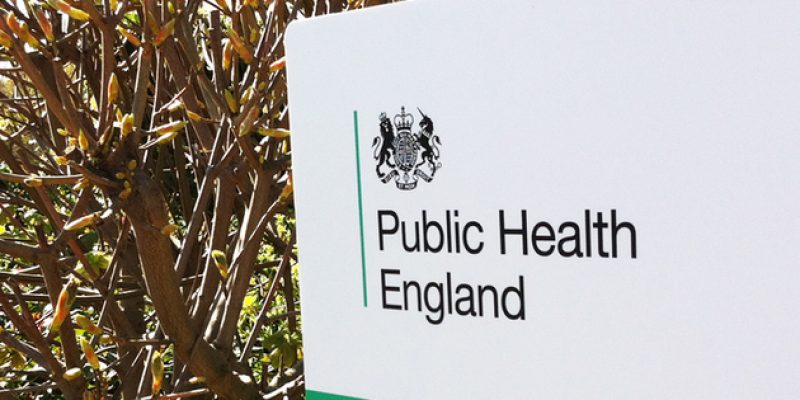 However, despite this biological reality, the public health agency in the U.K., Public Health England, published a 24-page brochure explaining the National Health Service’s cancer screening program, which includes services for people who identify as “transgender.”

On page 13 of the brochure, the agency offers cervical screenings to “transgender men” who are registered with a general practitioner as a woman. It states that transgender men don’t need the screening, because they “don’t [obviously] have a cervix,” however, if you’re registered with your doctor as a woman, they’re still going to invite you, unless you or your doctor tell them otherwise. 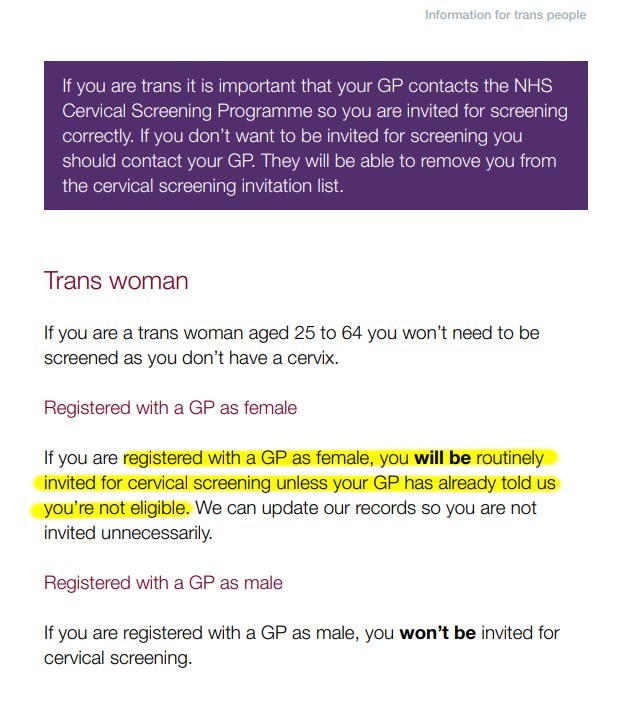 For those who are biologically challenged, these are female reproductive organs: 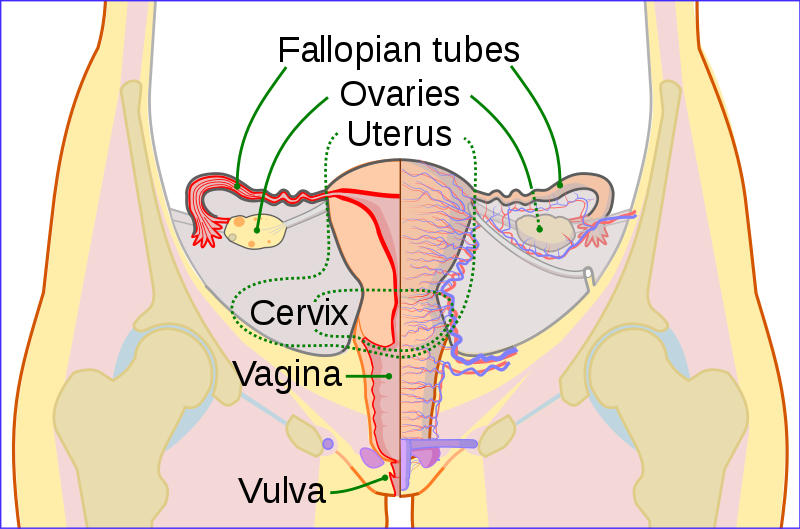 These are male reproductive organs:

Women do not receive screenings for prostate cancer because they do not have prostates– regardless of how mentally ill they may be– they are women because of their unique capability to bear children. Men cannot and will never be able to biologically conceive and bear children. It is a biological impossibility.

Science and medicine may alter physical bodies but they do not change the reality that there are two distinct biologically different human species: male and female.

According to Cancer Research UK, cervical cancer accounts for 1 percent of all cancer deaths in females in the U.K.

In the U.S., cervical cancer used to be the leading cause of cancer death for women in the United States, the CDC reports. However, in the past 40 years the number of women with cervical cancer and the number who have died from it decreased significantly primarily because more women are getting pap tests. The test detects abnormal cells and potentially pre-cancerous cells to prevent any cancer from spreading.

No man in the history of the world has ever had cervical cancer.

No woman in the history of the world has ever had prostate cancer.

In light of this reality, why is the NHS spending taxpayer dollars to state it makes tests available to men that they do not need?

Isn’t this a waste of resources that could be directed to helping women with cancer screening?