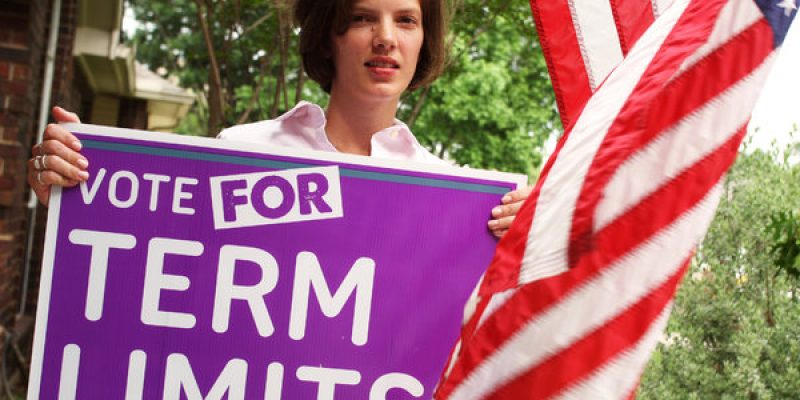 Senator Ted Cruz (R-TX) and Congressman Francis Rooney (R-FL) introduced an amendment to the United States Constitution that would impose term limits on all members of Congress.

The amendment would limit U.S. senators to two six-year terms and members of the U.S. House of Representatives to three two-year terms.

“For too long, members of Congress have abused their power and ignored the will of the American people,” Sen. Cruz said. “Term limits on members of Congress offer a solution to the brokenness we see in Washington, D.C. It is long past time for Congress to hold itself accountable. I urge my colleagues to submit this constitutional amendment to the states for speedy ratification.”

Francis Rooney stated, “The American people support term limits by an overwhelming margin. I believe that as lawmakers, we should follow the example of our founding fathers, Presidents George Washington and Thomas Jefferson, who refused to consider public service as a career. Our history is replete with examples of leaders who served their country for a time and returned to private life, or who went on to serve in a different way.”

The full amendment may be viewed here. Sen. Cruz introduced a similar amendment in January of 2017.