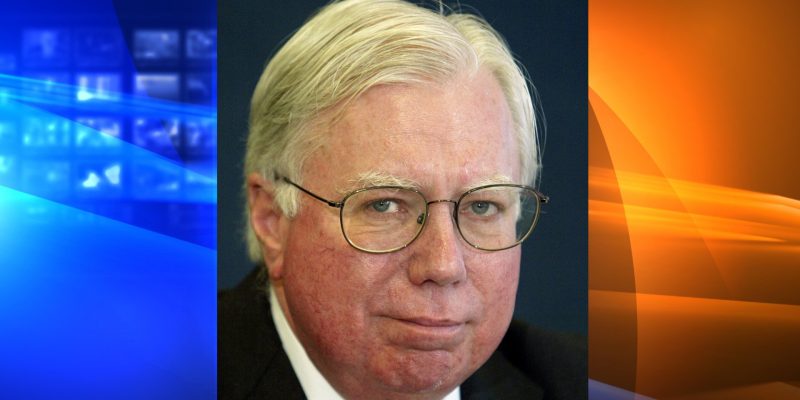 Former Infowars D.C. bureau chief Jerome Corsi is suing several people, claiming special counsel Robert Mueller and others tried to coerce him into lying about President Donald Trump. In his complaint, he accuses Amazon founder and CEO Jeff Bezos and a writer, Manuel Roig-Franzia from Bezos’ newspaper the Washington Post, of trying to coerce Corsi into giving false testimony.

On December 3, 2018, Corsi filed a criminal complaint against Mueller, accusing him and his investigators of attempting to coerce him into providing “false testimony” as part of their investigation into the Russian hoax created by the Clintons.

Corsi is asking for $1.6 billion in compensation. He was allegedly offered a plea deal if he cooperated, which involved him pleading guilty to one count of perjury and testifying to a lie against President Trump. He says he declined the offer and then sued Mueller, Breitbart News reports.

Freedom Watch founder Larry Klayman filed the complaint and is calling on the Department of Justice to launch a criminal and ethics probe into the Mueller investigation.

“There is a coordinated effort by the Defendants to indict and/or remove the president from office. Dr. Corsi, my brave client, has been coerced, threatened and blackmailed into providing false testimony which Special Counsel Mueller intended to use to accomplish this design,” Klayman said in a statement. “But rather than caving in to the threat to indict Dr. Corsi if he did not ‘play ball’ with the Special Counsel or be indicted himself, Dr. Corsi refused and would not accept a so-called ‘sweet heart’ plea deal, which would have allowed him to plead guilty to one count of perjury, a felony, with a recommendation for no prison time.”

“Now, ratcheting up the coercion and blackmail, the Special Counsel in this coordinated effort with the new Defendants Jeff Bezos and his WaPo reporter Manuel Roig-Franzia, have ‘upped the ante.’ They too, along with Mueller and the other Defendants, will be held legally accountable for their despicable and illegal acts.”

The Senate Intelligence Committee subpoenaed Corsi as part of its investigation into the alleged Russian meddling, as well as his stepson, Andrew Stettner.