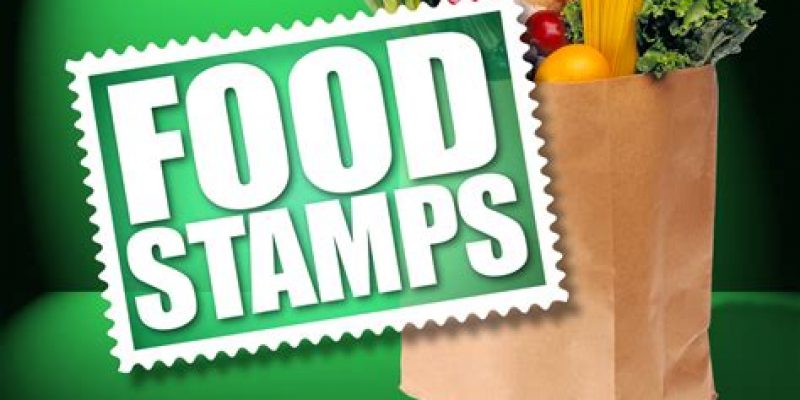 Louisiana ranked No. 35 among 49 states and U.S. territories that saw reductions in food stamps participation, according to the latest numbers compiled by the Supplemental Nutrition Assistance Program (SNAP).

Louisiana had 894,313 residents participating in the federal SNAP program in September 2017, compared to 848,859 in September 2018, the latest month with available data.

For all the states and territories in the analysis, the number of people taking part in SNAP declined by 9.2 percent over the same year-over-year comparison.

SNAP, which is a unit of the U.S. Department of Agriculture, provides nutritional assistance to millions of low-income families and individuals nationwide. The federal government describes SNAP as “the largest program in the domestic hunger safety net.”

Data for Rhode Island was not reported to the USDA.

Hard to believe but Texas saw the largest drop in food stamp recipients– at 32 percent.

Which states have seen the largest drops in food stamp recipients?

The majority of this article was first published on Watchdog.org.