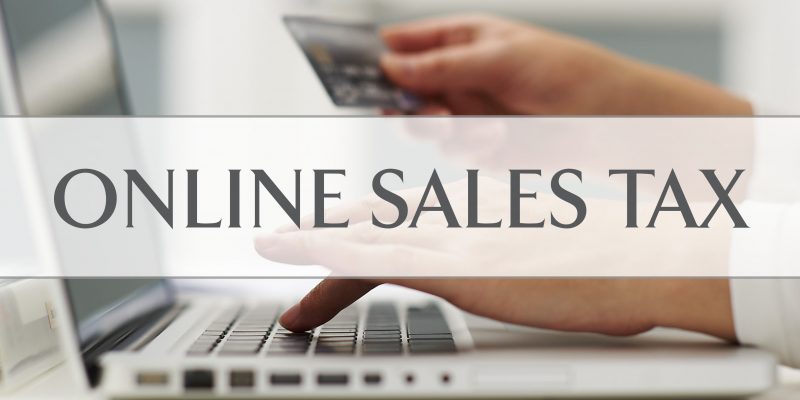 Louisiana is not compliant with a U.S. Supreme Court decision outlining how states can go about requiring online retailers to collect sales taxes on products sold within their borders, according to an analysis by the Washington-based Tax Foundation.

Louisiana has multiple jurisdictions that collect and administer sales taxes, the foundation’s study says. Louisiana established Jan. 1 to enforce online taxation plans, but those plans likely wouldn’t survive a legal challenge, according to the Tax Foundation.

To pass legal muster, the high court suggested that states needed to establish a taxing regime that exempts retailers with limited transactions in the state; adhere to conformity rules set by the Streamlined Sales and Use Tax Agreement; and have a single sales tax administration with the state.

Twenty-three states are fully or nearly compliant with the Wayfair checklist, but the remaining states have several items out of sync with the court decision, according to the study authored by Joseph Bishop-Henchman, the foundation’s executive vice president.

Which states are ready to tax online sales?