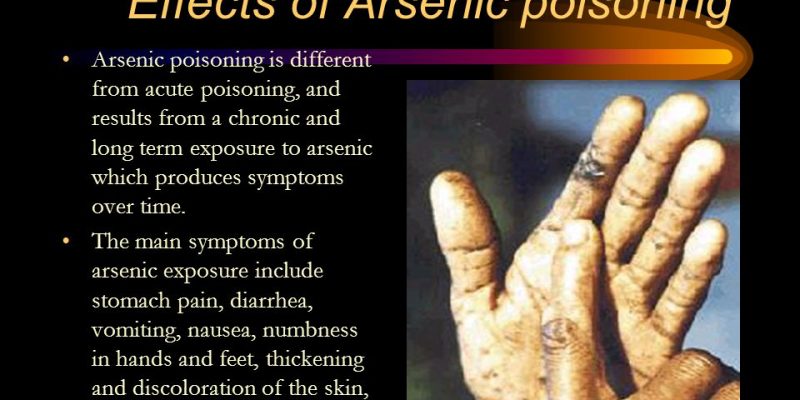 The Texas Observer reports that power plants are leaking cancer-causing toxins into groundwater across Texas, citing a report produced by an environmental group.

The Environmental Integrity Project (EIP) found that ALL of Texas’ coal-fired power plants have polluted groundwater with multiple chemicals, including arsenic, which was detected at 13 of the 15 sites.

And the issue goes beyond contamination–to include the abusive practice of imminent domain. The Observer writes:

In 1975, Alonzo Peeler Jr. figured that selling a small section of his ranchland to a power company was a sage financial move. Now 78, the lifelong rancher says he never would have guessed that San Miguel Electric Co-op, which operates a 440-megawatt power plant 65 miles south of San Antonio, would transform the property into a dump for toxic waste, contaminating groundwater and killing vegetation. And Peeler, who took the company to court over the pollution in August, is shocked that San Miguel Electric Co-Op is seeking to seize one-third of his ranch through eminent domain to avoid cleaning up their act.

EIP discovered that arsenic levels on Peeler’s ranch are 12 times higher than what the Environmental Protection Agency (EPA) considers is “safe.”

The main symptoms of arsenic exposure include stomach pain, diarrhea, vomiting, nausea, numbness in hands and feet, thickening and discoloration of the skin, partial paralysis, and blindness.

All 16 plants for which data was available evidence tainted groundwater supplies with coal ash waste. All but “one or two” have not properly lined the bottoms of their disposal ponds. EIP’s report suggests that widespread coal ash pollution covers South Texas, throughout the Gulf Coast, stretching to the northeast corner of the state.

Interested in more news from Texas? We've got you covered! See More Texas News
Previous Article Louisiana not on track to tax online sales
Next Article A Tribute To Congressman Walter Jones