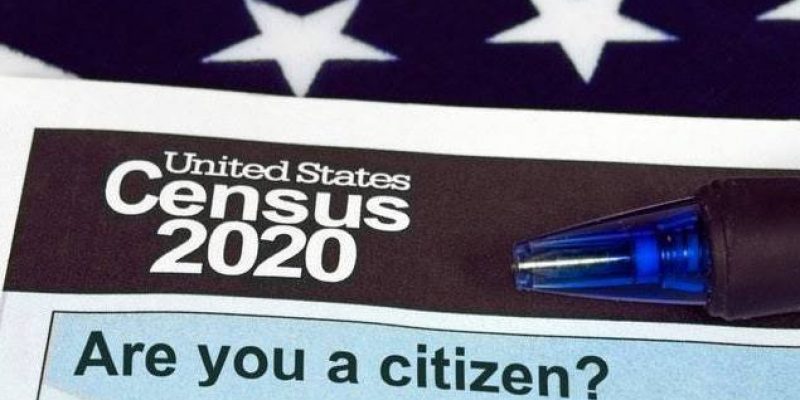 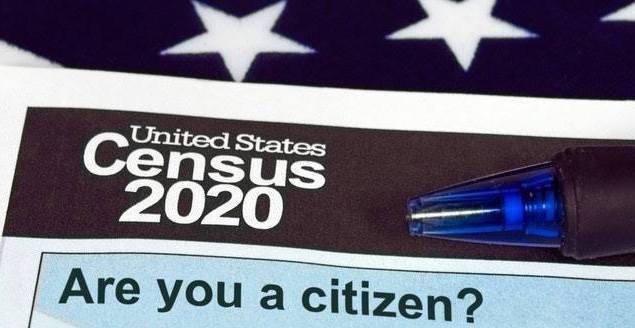 A “Texas case” was filed in federal court in Maryland by lawyers representing the Mexican American Legislative Caucus, the Senate Hispanic Caucus, and several Texas-based nonprofits that argue against the census question is “improper because it will lead to a disproportionate undercount of immigrants and people of color.”

One case was filed on behalf of more than 12 plaintiffs including Texas’ legislative Latino caucuses, legislative caucuses from Maryland, Arizona and California, and several community organizations. The lead plaintiff is La Unión del Pueblo Entero, a nonprofit organization based in the Rio Grande Valley.

The federal government argues the question is necessary for “more effective enforcement” of the federal Voting Rights Act and was added at the Justice Department’s request.

In the New York case, U.S. District Judge Jesse Furman said the Trump administration committed “egregious” violations of the Administrative Procedure Act, the federal law the Texas plaintiffs also are citing, and described the decision to add the question as “arbitrary and capricious.”

The Justice Department appealed the ruling. However, an answer on the matter is needed sooner rather than later as the Census Bureau has said it needs to finalize the questionnaire this summer in order to prepare materials.

The electoral and financial future of states are tied to the census, which determines elections, federal and state representation, and the amount of federal funding the states receive.

Census data is used to determine how many representatives states can have in Congress, how many electoral votes each state has, and state legislatures and local governments rely on the data to adjust corresponding political boundaries.

If less illegals and non-U.S. citizens are not counted, opponents to the question argue that these people would be undercounted and “could jeopardize one or more of the three congressional seats the state is projected to gain because of population growth” because illegals have been counted for decades.

The federal government distributes billions of federal dollars to states and local communities, including funding for low-income housing, medical assistance and transportation projects. States could receive less money, meaning taxpayers are not paying for illegals’ housing and food anymore, which opponents to the question argue are needed to fund “the needs of a growing population.”