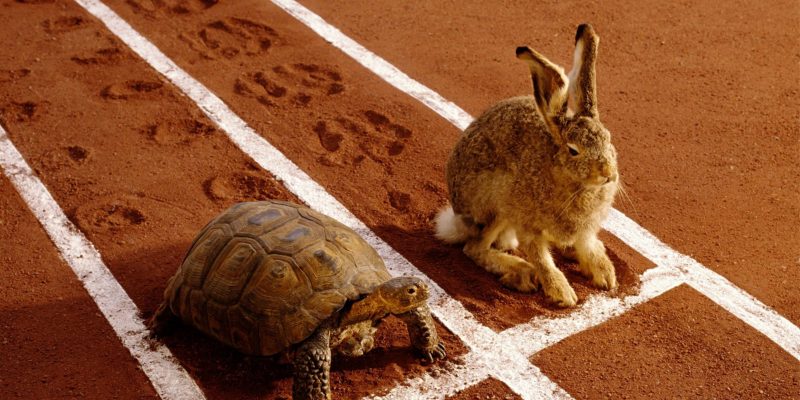 Does this mean the days of “chubbing” and “slow walking” important issues at the Texas Capitol are over?

Or were state leaders, facing a weakened Republican majority, anxious to put

a relatively cosmetic issue behind them and move on to weightier matters?

For those just tuning in, the “Big 3” (Gov. Greg Abbott, Lt. Gov. Dan Patrick, and House Speaker Dennis Bonnen)  voted on Friday a panel to remove the embattled Children of the Confederacy plaque at the Texas Capitol.

Within 24 hours it was gone: holes spackled, sanded, and painted over and without a trace of there ever having been a plaque or a War of Northern Aggression on the wall located around the corner from a stairwell. Poof!

The plaque, which memorializes the creed to the youth auxiliary of the United Daughters of the Confederacy, reads in part:

“… We therefore pledge ourselves to preserve pure ideals: to honor our veterans, to study and teach the truths of history (one of the most important of which is, that the war between the states was not a rebellion nor was its underlying cause to sustain slavery), and to always act in a manner that will reflect honor upon our noble and patriotic ancestors.”

That’s enough to make someone who believes the War Between the States was all about slavery downright uncivil.

And it’s not the first time love for the CSA has been quickly scuttled by top brass. In 2000, then-Gov. George W. Bush removed two dedicatory plaques on the state Supreme Court building. There were lawsuits but the courts sided with Bush, who at the time was running for President. The issue was tricky as leftover Confederate pension funds were used to build the courts facility.

Over the last two months, mainstream media outlets called the Children of the Confederacy plaque “inaccurate” (outside the op-ed pages) and resort to bandwagon logic excuse the slant. But that’s so last week.

Was this display of unanimity and bureaucratic speed a portent of things to come? Will other major issues be fast-tracked? Or will they be allowed to simmer as other topics have in recent biennial sessions?

The Big 3 have laid out their main priorities. So far it appears to be public education (K-12) finance restructuring and tax reform. And thus far no fights — everyone’s still enjoying the honeymoon. But just wait until the other issues simmering in the pink granite pressure cooker begin to boil over: toll road contracts and transparency, reforming Texas’ overly punitive “points systems” for criminal offenses, “Constitutional Carry,” and anything remotely touching border security to name only a few possible contenders. Some House members are already hailing Speaker Bonnen as a counterweight to Patrick, whom the moderate House leadership of last session despise as his chamber more or less dictated the legislative agenda with an overwehlming conservative membership. So the acrimony will likely return when the committees are assigned and the battlegrounds clearly defined.

Texas leaders are getting along, what changed?

Texas leaders are getting along, what changed? 1. Voters spoke2. Some controversial issues are off the table3. House members voted on a new Speaker

As a contrast, when the Speaker was ready to soldier through a long list of less-controversial legislative items, his next in line to weild the Speaker’s gavel was often Rep. Bonnen, who had a knack for speed and a low tolerance for parliamentary tomfoolery.

Now with Bonnen’s strong arm as Speaker, and being a skosh further to the right than Straus, the skids may be greased for key reforms. He may opt to charge through in a way that would make even General Pickett wince.

Then again, the Confederate plaque issue was not one in which the will of the body was clearly divined. The Senate has an appointee, the House has an appointee, and there’s a citizen member tapped by the Governor’s office. What happens when an issue such as what to do with other Confederate memorials comes before both floors, or “bathroom bill” 2.0 is assigned a committee? That’s when we might see the return of the long slog as 150 Representatives and 31 Senators take up their swords and lead their respective charges.