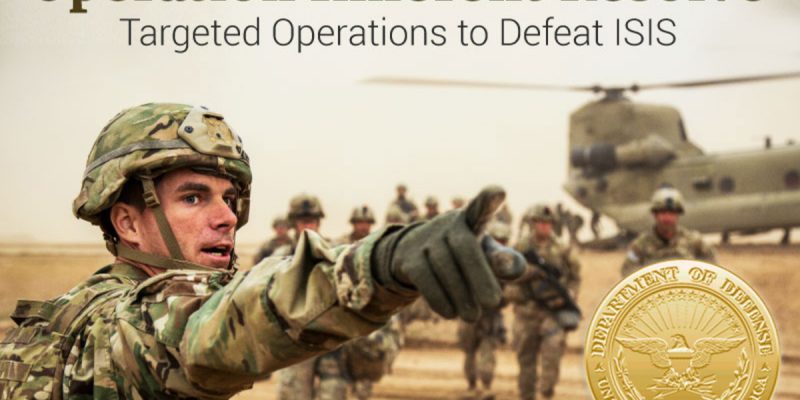 Washington, D.C. – President Trump yesterday repeated his call for the troops to be brought home and an end to “endless wars”.

The commander-in-chief announced that he will continue troop withdrawal while protecting the Kurds from Turkey and keeping a boot on the neck of ISIS.

Starting the long overdue pullout from Syria while hitting the little remaining ISIS territorial caliphate hard, and from many directions. Will attack again from existing nearby base if it reforms. Will devastate Turkey economically if they hit Kurds. Create 20 mile safe zone….

….Likewise, do not want the Kurds to provoke Turkey. Russia, Iran and Syria have been the biggest beneficiaries of the long term U.S. policy of destroying ISIS in Syria – natural enemies. We also benefit but it is now time to bring our troops back home. Stop the ENDLESS WARS!

Military officials have confirmed the extraction of roughly 2,000 troops and military equipment but did not announce any time tables for security reasons.

Before and while running for President, Trump strongly criticized the Obama administration which set a withdrawal date and helped feed the shocking growth of ISIS.

What at first appeared to be an immediate and total withdrawal following Trump’s victory declaration seems to have become a strategic pull-back with less haste.

During the 2016 Presidential campaign, then-candidate Trump promised to put “America First” with a stronger military but less foreign intervention. He appears to have deferred to military experts for much of his first term but now seems to have enough confidence in the damage done to ISIS that he is renewing his call to bring the troops home.

Lawmakers continue to voice their concerns over not giving ISIS any room to breathe and avoiding a humanitarian crisis in a Turkey offensive against the Kurds who have been an indispensable ally in the fight against the Islamic State in Iraq and Syria. In fact, the Syrian Democratic Forces led by the Kurdish YPG and backed by US air support continue fighting in the last ISIS stronghold of Hajin.

The Combined Joint Task Force – Operation Inherent Resolve is a military coalition of more than 30 countries.

Below are the air strike statistics and costs for only the first half of the ISIS conflict according to the Department of Defense: 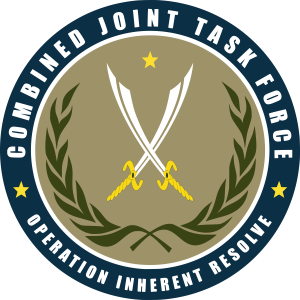 Interested in more national news? We've got you covered! See More National News
Previous Article You Are Now More Likely To Die From Opioids Than Driving
Next Article Louisiana State athletes No. 1 in state for economic impact