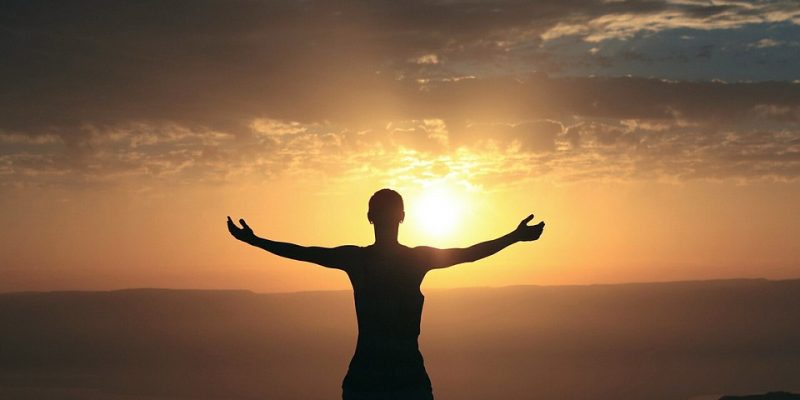 Wednesday was the second day this Texas legislative session in which concerned taxpayers waited the entire day to speak, demonstrating both public and official support for tax reform packages before the legislature.

The Texas House Ways and Means committee hosted testimony on HB 2, a bill to place a public election trigger on proposed local tax increases amounting to a 2.5 percent increase or more.

Each hearing drew sizeable crowds. Testimony on HB 2 lasted until around midnight. Earlier this month, voters were up until midnight on Feb. 6, as the Texas Senate hosted a marathon committee meeting on the Senate companion of HB 2. The only people testifying against the bill were local officials and representatives of government associations (go figure).

This time, the concerned public showed up as early as 7 a.m. to register to testify, but still had to endure roughly seven hours of local official “invited testimony” before being able to speak.

Analysis: What this shows is that 1) the scheduling of tax reform bills on Wednesdays is making for a reliable, regular schedule that grassroots activists may follow to have their voices heard under the Pink Dome, and 2) local government officials are feeling the pressure and are making long, impassioned arguments to stop these reform bills early in the legislative process. The scheduling of the committee hearings along shows a seriousness by Legislative leadership to get tax reform done this session, and they have the grassroots support to justify defying local government officials.