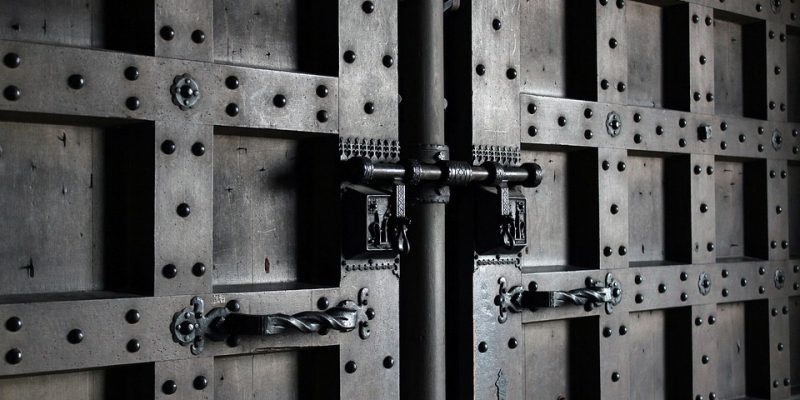 A Texas Court of Criminal Appeals ruling yesterday is being called “a major blow” to the Texas Open Meetings Act.

The court, one of two high courts in Texas — the other being the Texas Supreme Court — struck down a portion of the act which forbids public officials from meeting in non-quorum small groups behind closed doors. The court called the requirement “unconstitutionally vague on its face.”

Legislators, now in session, can file bills on this subject until the March 8 deadline.

The ruling has its roots in an appeal by Montgomery County Judge Craig Doyal, who was indicted for allegedly conducting a secret meeting with County Commissioners regarding a 2015 road bond. Local officials have long charged that a chance meeting in even a grocery store aisle in which politics comes up can be construed as such a forbidden gathering. Doyal’s case made it to the Court of Criminal Appeals which, rather than ruling from the bench and granting more clarity, threw out the provision altogether.

The ruling on the all-Republican court was 7-2 in Texas v. Doyal. Wrote Justice Sharon Keller for the majority:

“We do not doubt the legislature’s power to prevent government officials from using clever tactics to circumvent the purpose and effect of the Texas Open Meetings Act. But the statute before us wholly lacks any specificity, and any narrowing construction we could impose would be just a guess or an imposition of our own judicial views.”

“Yet another perfectly good statute falls today, adding fuel to the claims that this Court is often too quick to reject the considered will of our state’s Legislative Department. In my opinion, striking this law is unnecessary.”

Yeary added that the majority stood by obscure U.S. Supreme Court decisions which were not intended as a model.

Analysis: Based on Yeary’s dissent, we can see that there was a sense of dissatisfaction with the Texas Open Meetings Act as-written on the bench and an overall desire to see future legislation to clarify it in places. Even Yeary admitted there were problems but they were not enough for him to rule against the existing law and risk barring the media and the public to official deliberations. The ruling was filed with a week to go before the deadline to file new bills. Another dark horse issue emerges this legislative session: expect bills to be filed very soon.

Interested in more news from Texas? We've got you covered! See More Texas News
Previous Article GLORIOSO: Having That Cohen Hearing Yesterday Looked A Lot Like Treason
Next Article Another Late Night May Signal New Day For Tax Reform