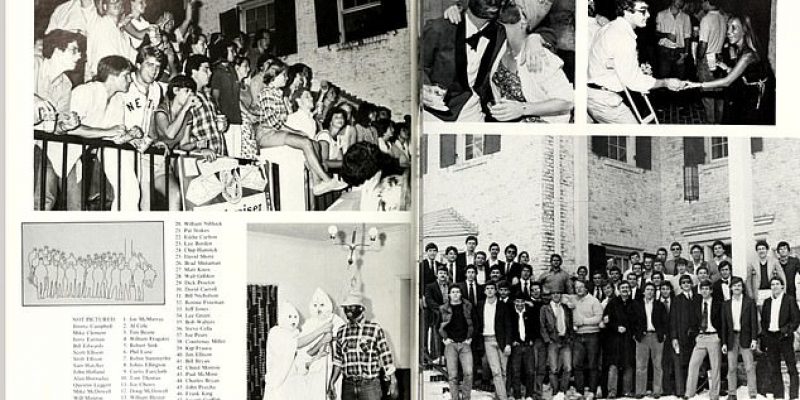 Who knew Blackface was so popular?

Blackface lynching pictures from a University of North Carolina (UNC) Chapel Hill 1979 yearbook have emerged, the year N.C. Gov. Roy Cooper graduated from the school. They surfaced only days after he called on Virginia Governor Northam to resign for allegedly dressing like Blackface.

It also shows a woman kissing a man’s cheek, both of whom have their faces painted black. 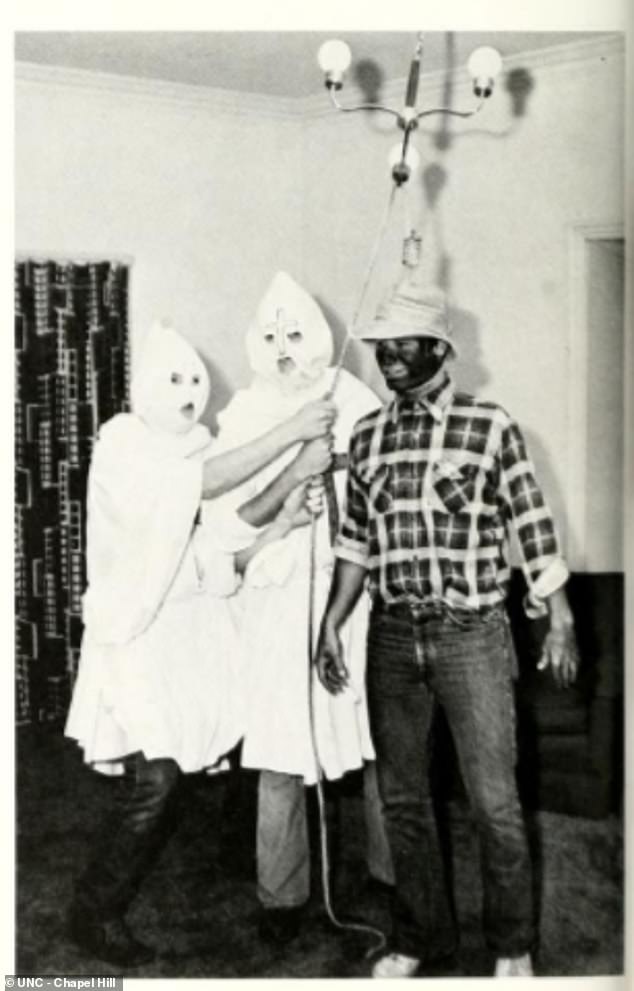 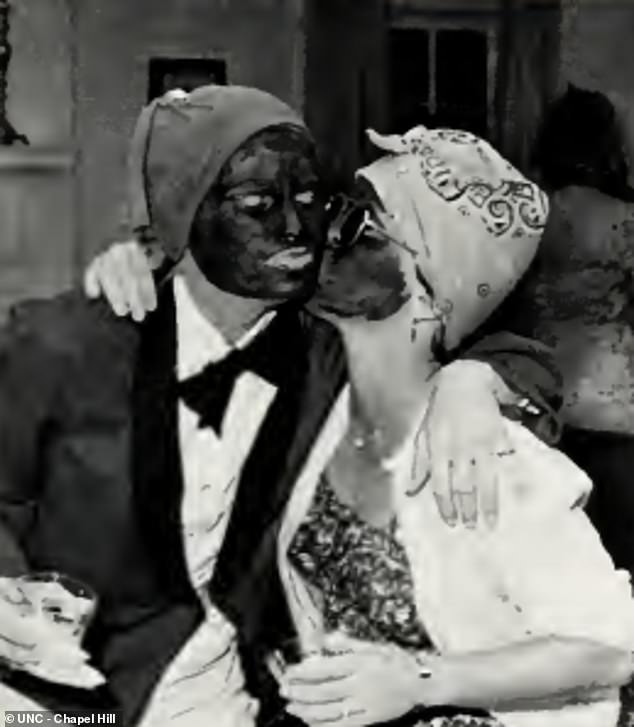 Nothing indicates that Cooper is in any of these photos but they are featured in his college yearbook from 1979.

Chapel Hill Vice Chancellor for Communications, Joel Curran, told DailyMail.com in a statement: “The photos found in the 1979 student yearbook are abhorrent.”

On February 2, Gov. Cooper tweeted that Governor Northam should resign, saying of his alleged blackface photo: “This is a reprehensible picture that is deeply disappointing and I know must come with pain beyond what many of us can even understand. Resignation is the only way forward.”

Gov. Cooper also requested that three confederate monuments on the Capitol grounds be removed but a a state commission ruled otherwise.

Cooper was a member of Chi Psi, a different fraternity at the university.

Interested in more national news? We've got you covered! See More National News
Previous Article Texas Democrats Hoping to Take Down SOS Amid Non-Citizen Voter Roll Questions
Next Article How did Netflix pay ZERO taxes in 2018 on $854 million worth of profit?