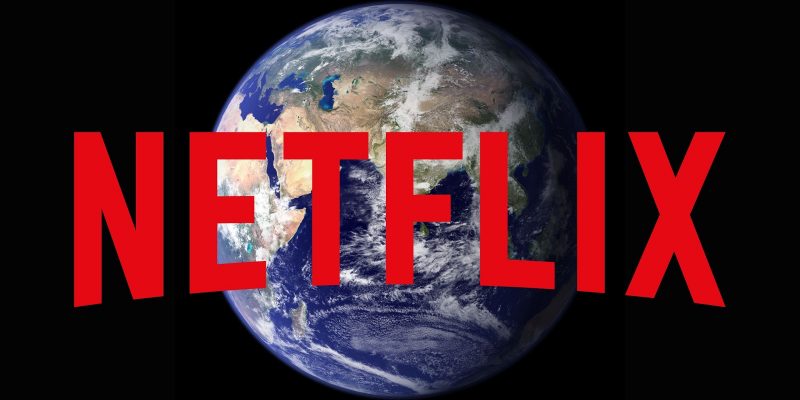 As most Americans are preparing to file their taxes due in April, Netflix posted $854 million in profit in 2018 and paid ZERO in taxes, according to the Institute on Taxation and Economic Policy (ITEP). And they even received a $22 million federal tax rebate.

Netfliz paid ZERO state or federal income taxes last year, despite posting its largest-ever U.S. profit in 2018 of $845million, according to ITEP.

Netflix claims it paid $131 million in taxes in 2018, which is declared in financial documents. But Gardner notes this amount relates to taxes the company paid overseas. He told DailyMail.com:

“Fortunately, however, there is another, more complete geographic disclosure of income tax payments. The notes to the financial statements have a detailed section on income taxes. And what this tells us is that all of the income taxes Netflix paid in 2018 were foreign taxes. Zero federal income taxes, zero state income taxes in the US.”

“With a record number of subscribers, the company’s profit last year equaled its haul in the previous four years put together. When hugely profitable corporations avoid tax, that means smaller businesses and working families must make up the difference.”

Gardner added, “This is especially troubling because Netflix is precisely the sort of company that should be paying its fair share of income taxes.”